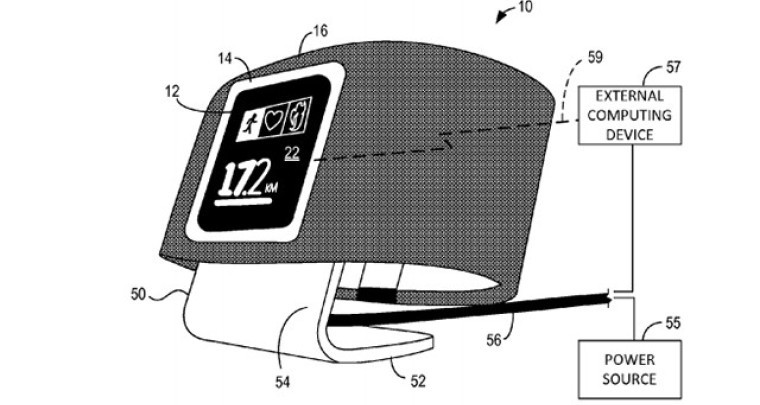 A new report claims Microsoft's upcoming fitness-focused wearable watch will feature a blood-glucose monitor and UV sensor, putting the wearable device in line with the technology that will reportedly be found in Apple's upcoming smartwatch.

According to a report by the International Business Times, the UV sensor will "help warn the user of harmful levels of ultraviolet radiation from sunlight," while the blood-glucose monitor will aid users with diabetes while also tracking fitness-related variables. The report reiterates previous leaks that the sensor will launch late this year and will be compatible across a range of ecosystems, such as Android, iOS and Windows.

Previous reports indicated the watch will include at least 11 sensors and arrive in October. In May, Microsoft applied for a patent for a wearable "portable information device" with the U.S. Patent & Trademark Office. The application noted that the device will feature several sensors, some of which will measure biometric data. More recently, a report indicated the device will focus more on fitness than current smartwatches, with the device described as having a "wristband" form factor, though it will still be capable of displaying the time.

Despite the leaks, little is actually known about the appearance of the device. It's been reported that the display won't be on the wrist area facing a user, but rather on palm side of the device.