While the Kin -- a series of phones built around the social networking craze and released in the United States by Microsoft in April last year -- failed to gain traction in the competitive smartphone market and has since been axed, part of the online integration found in the series of devices may live on albeit under a different name and look, namely Kin Studio.

Kin Studio, a free service for Kin owners which is set to close down at the end of the month, was an online service which promised to backup and store media from the array of Kin devices including photos, contacts, videos and messages.

Microsoft's director of the mobile communications business at Microsoft, Aaron Woodman, reportedly confirmed to The Seattle Times, that a number of features found in the Kin Studio service may soon find their way into a future Windows Phone 7 update.

"We have a very, very small baby step with Windows Phone Live," Woodman told the site. "It's definitely part of the road map to have enriched services that make the phone more meaningful, and the Web more meaningful." 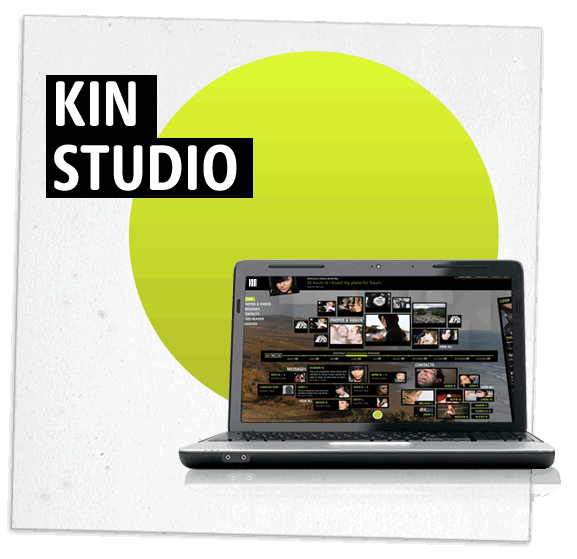