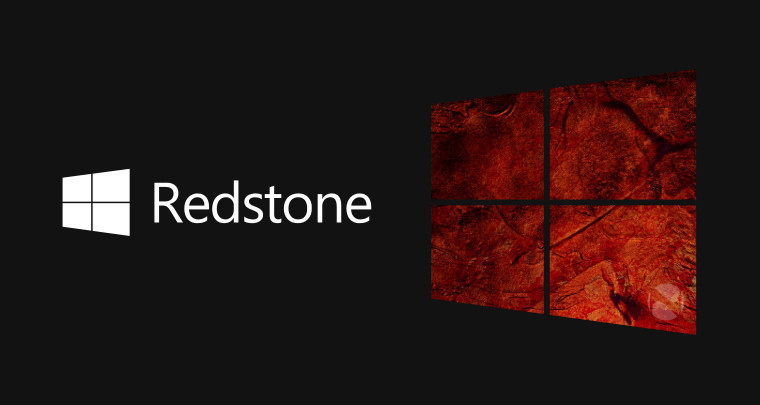 Earlier today, we broke the news about Redstone, the next update to Windows that is set to arrive next year. Following our post, more information has surfaced that confirms the codename, and that Redstone is the update targeted for 2016.

When Redstone does arrive, it will not be called Windows 11 or 13 or anything like that, it will simply be an update for the OS that introduces new functionality sometime in 2016. The timeline is still vague as Microsoft is still piecing together the plans for the schedule.

Through this release period, it is expected that the Insider program will remain intact, allowing you to test the updates before they are released to the general population.

That's about all that is known regarding Redstone, for the time being, but now that the cat is out of the bag, it would not surprise us if we start hearing more about the update in the near future.