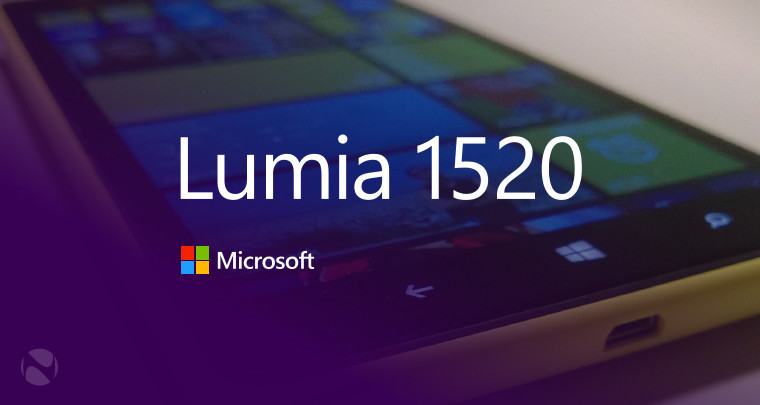 As with all good things, they must eventually come to an end. As is the case with the monstrous Lumia 1520, which was once a considered a Lumia flagship in the United States.

After nearly 17 months, the handset has finally been removed from both AT&T's and Microsoft's store pages. The handset is no longer available for sale, signifying that the handset could be discontinued. Interestingly, in the United States, there is nothing similar to the 1520 that can be purchased as a replacement.

The Lumia 1520 was introduced to the world at the final Nokia World in 2013. The handset was the largest Lumia handset produced and offered some of the best specifications of any Lumia. Naturally, the absence of the Lumia 1520 presents a bit of a conundrum in the United States. With the retirement of the Lumia Icon, the Lumia 1520 represented the last high-end Windows Phone handset in the U.S. With both being retired, many potential Windows Phone customers are left with only mid to low-end device options in the U.S.

While this looks like grim news, the arrival of Windows 10 this summer could signify a new flagship handset launching later this year.