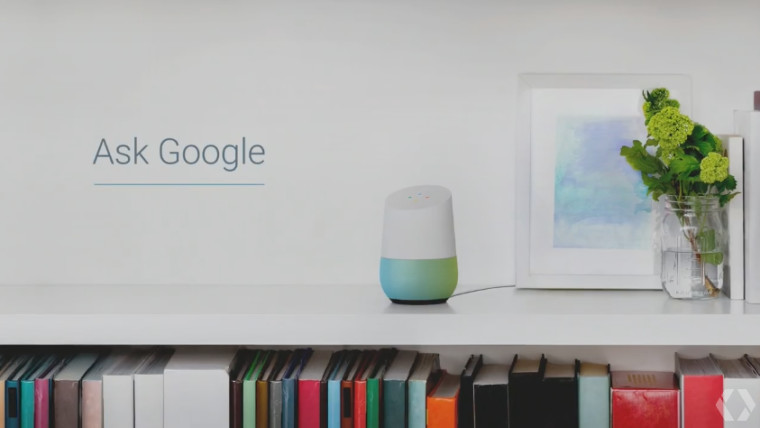 “Now you can get the awesome sound and video quality of Sony products working together with Google Home. This functionality is available today for the Chromecast built-in Sony speakers and Android TV Sony 4K HDR televisions consumers already have at home, or plan to purchase for the holidays.”

If you feel like annoying the neighbor, Google’s Multi-room feature now works with Sony devices. It allows you to play synchronized music around the home on any Google Home, Chromecast Audio or Chromecast built-in Sony speaker devices.

The full list of Sony products with Chromecast built-in include: