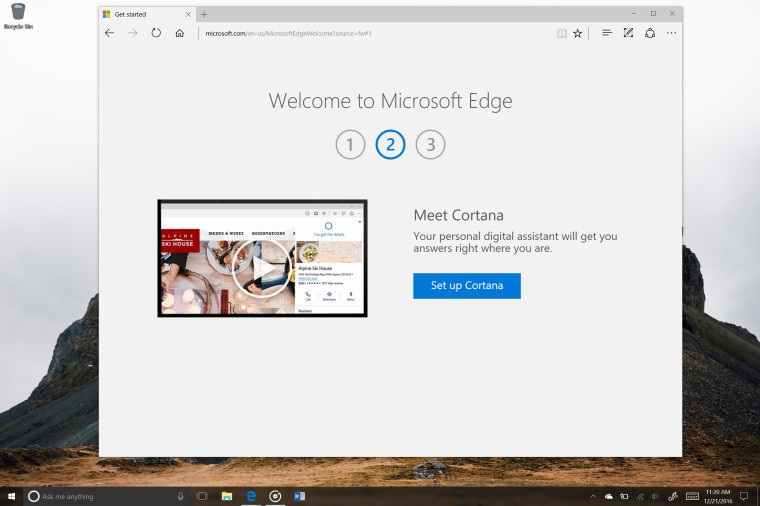 Microsoft's Edge browser is gearing up to have a new set of tools and a range of improvements added to its arsenal, as Microsoft continues to tweak and prepare the browser for the upcoming Creators Update due next year.

One of these new tools that users may be pleased with is support for Google’s open-sourced Brotli compression algorithm, a successor to the Zopfli algorithm. With all these fantastic names, (which sound like they belong in a wacky a Dr. Seuss story) what is Brotli?

Brotli, as stated above, is a compression algorithm maintained by Google and was first released in 2015. Unlike gzip, it was not initially released for use as a standalone algorithm, but rather as an offline compression solution for the WOFF2 font format. Fast forward a few months, the Brotli algorithm has found home on quite a few browsers including, Firefox, Opera, and Chrome, with Edge soon to be added to the list. If you are a Windows Insider on build 14986, you have already been using it.

As a result of support, Microsoft Edge should load webpages faster, and there may also be less data and power consumption while browsing the web, as stated by Microsoft Senior Program Manager, Rob Trace:

Microsoft Edge is shaping up to be quite the capable browser. The new features and improvements bound for release as part of the Creators Update may allow Microsoft to snag more market share and sway users to switch to Edge.