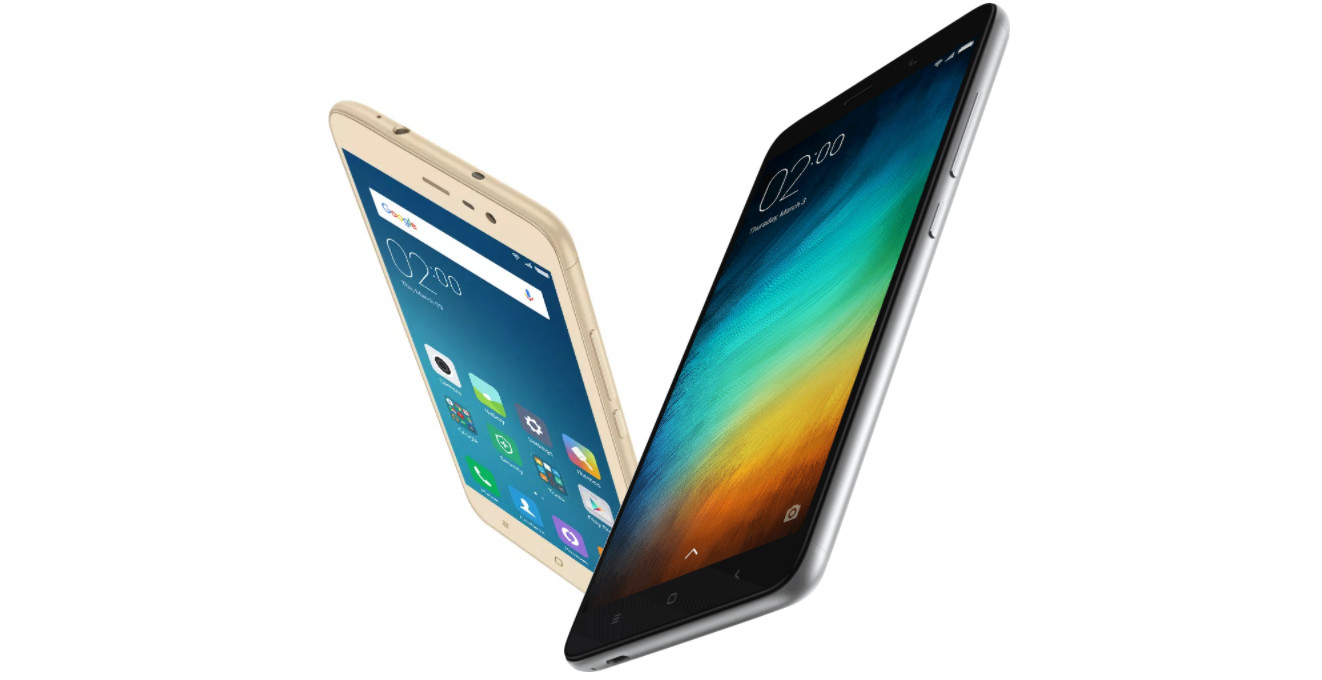 It's not a secret - Android updates for previous handsets are arriving at a much slower rate with many being abandoned only a few years after being released. Luckily, those that own Xiaomi's Redmi Note 3 will be happy to know their handset will be finally updated to Android 6.0.1 Marshmallow.

The Xiaomi Redmi Note 3 originally made its debut nearly twelve months ago in China and slowly trickled to other markets over the course of the year. According to the folks at GSMArena, the new update, MIUI 8.1.1, is now rolling out to global editions of the handset, bringing improvements and additions to the OS.

Although the Redmi Note 3 can still be purchased, Xiaomi has already introduced its successor, the Note 4, earlier this year. Both handsets can be readily purchased in Asia, but those in other regions might have to look to third-party websites.