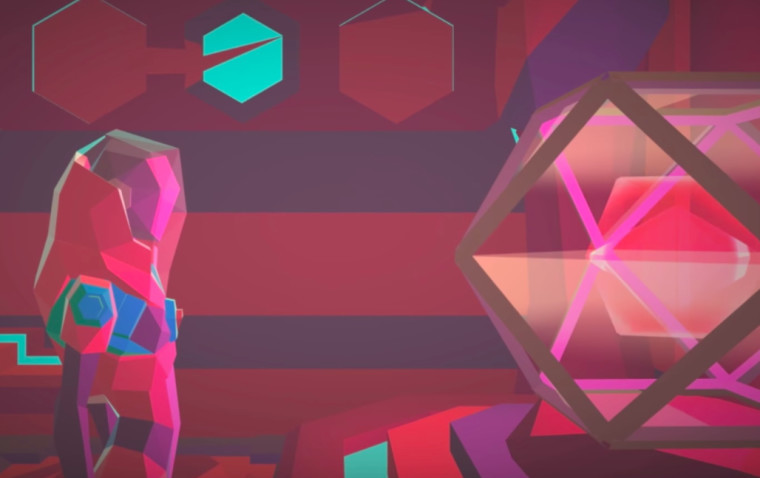 Morphite is finally coming to the PC, Nintendo Switch, iOS devices, PlayStation 4, and the Xbox One. The game will launch across all aforementioned platforms on September 7.

If unfamiliar, Morphite follows the story of the main protagonist Myrah Kyle, who is a young woman that has a routine mission in space that develops into an interstellar adventure. Your goal as the player is to explore the galaxy, research life forms, and potentially run into hostile enemies which you must battle.

This isn't just an aimless title, but will also offer a proper story that will focus on Myrah and discover how her past is somehow linked to a precious material known as Morphite.

"The story of Morphite takes place in a far off future when humanity has long since populated the distant reaches of space. The player takes on the role of Myrah Kale, a young woman residing on a space station and workshop under the care of her surrogate father, Mr. Mason. What starts as a simple exploratory mission to gather supplies to support their shop rapidly turns into a journey revealing Myrah’s unknown past and her relationship to a rare, coveted, and nearly extinct material called Morphite."

While this all sounds intriguing, what makes Morphite special is that the world you'll be playing in will be randomly generated, making it a unique experience for every player. While the game might sound similar to No Man's Sky, a title that promised a bit too much and ended up under-delivering, the "atmospheric sci-fi shooter" actually draws inspiration from "classic console games including Ratchet and Clank, Metroid Prime and Turok".

As mentioned before, the game will arrive to all current consoles on September 7, with an iOS version being made available to mobile players on the same day.