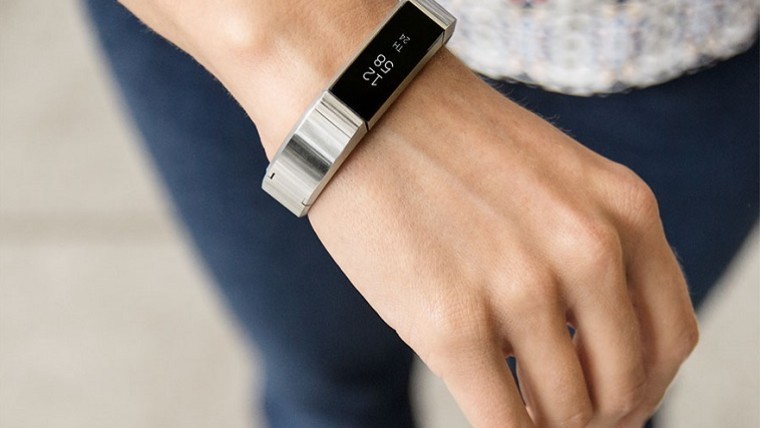 Fitbit has finally given some details about the company's next big product, a smartwatch. The company is said to be revamping its wearable arsenal after acquiring two smartwatch manufacturers: Pebble and Vector a few months ago.

In a recent interview with Financial Times, Fitbit CEO James Park spoke about how the company sees its next smartwatch in the perpetually booming wearable industry. According to Park, the smartwatch will include a precise GPS tracker, present in most high-end Fitbit wearables. Rather than implementing features like an LTE radio that might help a few users, the fitness giant will instead take the traditional route and provide a better endurance. He also added that the smartwatch will be waterproof and feature a new array of biometric sensors, although the specifics are currently unknown.

It remains to be seen whether Fitbit will overhaul its existing software or build a new ecosystem from scratch. Since the company now employs the minds who helped shape the Pebble smartwatch ecosystem, it will not be surprising if it opts for the latter option.

Park also added that the watch isn't delayed and will arrive later this year according to the previously known schedule. However, no details are given about its price and specifications.