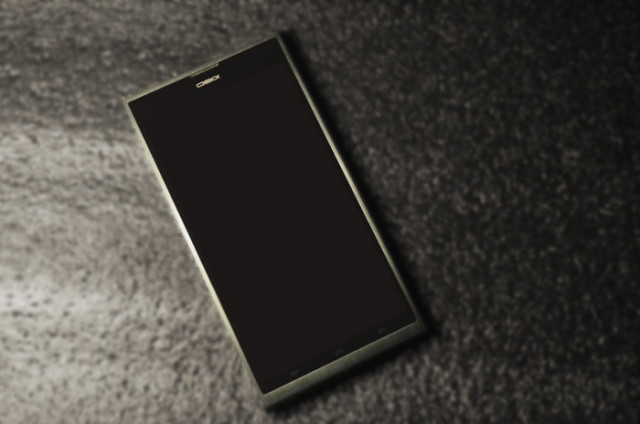 Could this be the world's most secure smartphone?

Chao also announced the company has partnered up with one of the “world’s largest” consumer electronic OEM manufacturers, guaranteeing the continuation of the project. While we are unsure as to who this might be, the partnership means the production of the phone will go ahead despite the unsuccessful outcome of the kick-start campaign.

The phone itself sounds very promising.  The 3 GB of RAM accompanies the impressive 2.3 GHz quad-core CPU- deeming the phone more than capable of meeting the demands of corporate workers and consumers alike. The availability of up to 128 GB encrypted local and cloud storage space also provides for a secure, and spacious phone. It also boasts a dual rear camera which developers say will provide for advanced “augmented reality applications”.

However, one of the most outstanding features is the Quatrix trusted-authentication technology. Working seamlessly with Android OS, the patented technology ensures information being sent to other authenticated Quasar IV users is guaranteed to be secure. This is thanks to a “public seed matrix” located on the hardware chip, which verify other identities through strenuous localised computation methods. This is a vast contrast from other companies, who rely on "third party" verification. 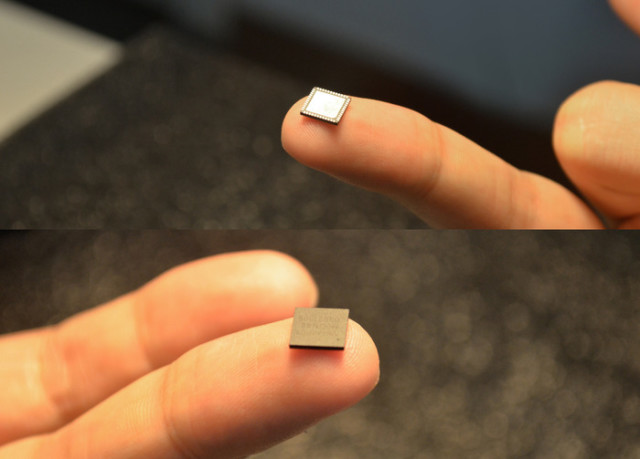 Verification occurs through the device, not an external server.

In the press release, Chao also expressed his joy by thanking supporters, vendors and companies alike. He added IndieGoGo contributors will automatically be added to a purchase list where they will have buying priority.

QSAlpha expects to begin shipping the Quasar IV Cipherphones midway through next year.