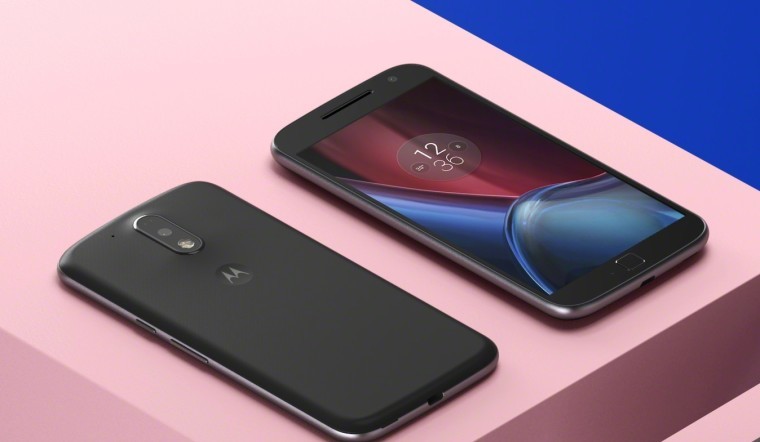 Lenovo launched the Moto G4 and G4 Plus duo of mid-range smartphones at an event in India last month. The company began selling the smartphones in the country along side Brazil, soon after the launch. Now, the devices are headed to the US and will be available starting July 12. Pre-orders for the smartphones are already being accepted on the company's website and through online retailers.

Both devices seem to offer great value for money, and their detailed specifications are as follows:

The Moto G4 duo can be ordered through Amazon.com, Best Buy, BrandsMart, B&H, Car Toys, Fry’s, MicroCenter, Motorola.com, Sam’s Club and Walmart.com. Best Buy and B&H are offering a $50 gift cards to users who place pre-orders on their website. Republic Wireless customers will be able to purchase the devices starting July 28th.