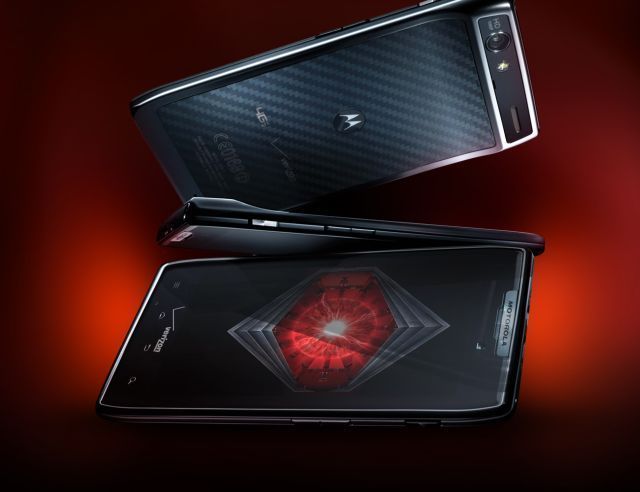 Friday is getting a lot of promotion in the media for the fact that it's November 11, 2011. Now Verizon Wireless is using that 11.11.11 date for the launch of the Motorola Droid RAZR smartphone. Furthermore, the phone won't officially go on sale until 11:11 am, adding to the promotional efforts for the relaunch of the RAZR brand.

We are not quite sure why Verizon is making a big deal to make sure the Droid RAZR is being sold when time aligns with all these 11 numbers. Indeed, you might think that the company would add that the phone goes on sale at 11:11 am plus 11 seconds. Maybe it just didn't want to go all out.

In any case the new Droid RAZR will still be an impressive phone with an equally impressive price of $299.99 (with a two year contract).  It's only 7.1mm thick with a 1.2 GHz dual-core processor inside along with 1 GB of RAM. It also has an eight megapixel camera with support for 1080p video. In terms of storage the phone has 16 GB of internal memory with another 16 GB via a MicroSD card. Finally the Droid RAZR has an a 4.3 inch Super AMOLED qHD display and can use Verizon's fast LTE network, where available. The phone will be sold running Android 2.3 but is scheduled to have an upgrade to 4.0, also known as Ice Cream Sandwich, in a few months.