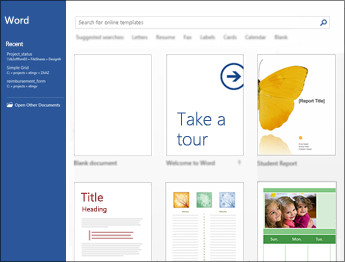 Microsoft launched new business versions of Office 365 a few weeks ago, with several different subscriptions for small, media and large corporations to choose from. Now there's word that Microsoft has also promised people who are signed up for its TechNet subscriptions that they will soon be able to get access to Office 365 as well.

Microsoft TechNet is a way for IT workers and managers to get access to a boatload of current and past Microsoft software products under one yearly fee. TechNet members typically can access the RTM (Release to Manufacturing) builds of Microsoft products several weeks or even months before they are available commercially.

TechNet members currently can download and use the stand alone Office Professional Plus 2013 software, but as we have reported before, each copy is meant to be used by just one PC. Office 365 allows users to gain access to more than one license, along with promises of regular updates.

WinBeta.org has posted word that, according to a Microsoft statement, the company is "committed to providing IT professionals with access to Microsoft software & services for evaluation purposes, and we are actively working to provide our subscribers with a full year subscription of Office 365."

So far, there's no word on when that might happen. It's also not yet clear if the Office 365 subscription would be renewed at the same time as the TechNet subscription.