Motorola has officially released the Moto G Forte; the Moto G Forte is a rugged version of Motorola's mid-tier device the Moto G. It has the same features and specifications of the original, but it is packaged with a rugged case. The Motorola G was originally released late last year as a mid-tier recreation of its flagship model, the Moto X. The Moto X has been sold on contract and as a pre-paid solution in the United States for as low as $100 dollars, which makes it a great value for anyone looking for a feature rich handset at a fair price.

For those unfamiliar, the Motorola G features: 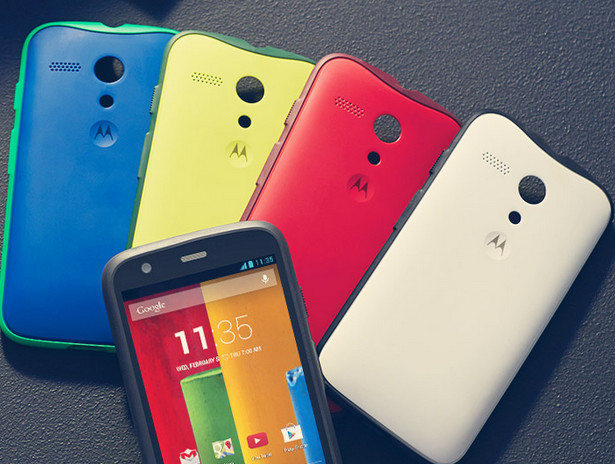 While this device is only currently available in Mexico, it is possible to emulate the Forte by purchasing the rugged shell separately. The same Grip Shell is available directly from the Motorola site for $20 USD. The shell comes in a wide variety of colors and is available for immediate shipment. The Moto G Forte is currently available from Nextel in Mexico and is free on a two-year contract.