It has been quite some time since Motorola last introduced a smartphone in India. The company launched the Moto G9 in the country in August 2020 for ₹11,499, featuring a Snapdragon 662 SoC, 48MP camera, and a 5,000mAh battery with 20W fast charging support, among other features.

Later this month, Motorola is set to unveil two new devices in India as part of its G series. The new phones are the Moto G40 Fusion and Moto G60, which the firm teased today on its Instagram account. The handsets will be officially announced on April 20 in India.

Prior to the official unveiling, Motorola spilled the beans on some of the key specs of these handsets. The G40 Fusion is apparently the basic model between the two with 64MP triple camera. On the other hand, the G60 features a 108MP camera. That said, they have the same camera design on the back. 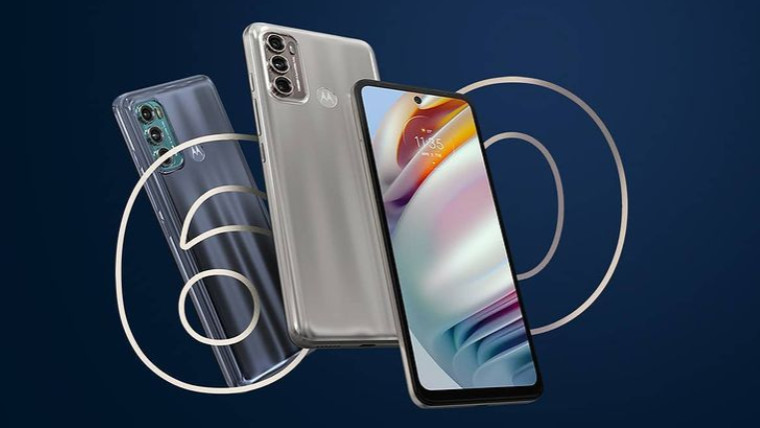 Both smartphones are powered by Qualcomm's Snapdragon 732G SoC, a chipset often associated with improved gaming experience. Both devices also have the same display. The G60 and G40 Fusion sport a 6.8-inch display with support for HDR10 and 120Hz refresh rate. There's also a punch-hole cutout on the screen for the selfie camera.

Motorola's teaser didn't mention anything about the phones' prices yet. The devices will be available to purchase via Flipkart.