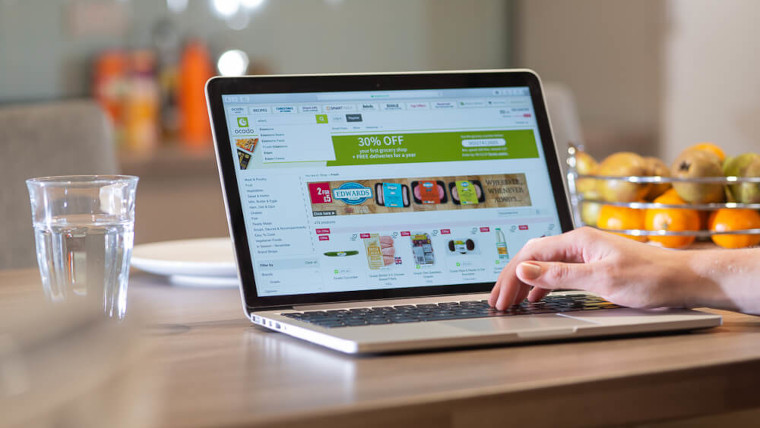 The online retail firm Ocado has announced a £10 million investment into the self-driving firm Oxbotica. According to Ocado, Oxbotica is a world leader in autonomous driving software and was the first company in the UK to test self-driving vehicles in public. Today’s investment will help the firm enhance its software further so it can be used for delivering grocery orders.

This investment is not the first interaction between the two companies, in fact, they have been collaborating since 2017 when they conducted a two-week trial of an early prototype delivery vehicle making autonomous deliveries in Greenwich, London.

The initial steps of the enhanced partnership will include setting up teams of engineers within its Advanced Technology division to work with Oxbotica. The teams will add essential self-driving technologies including cameras, LiDAR, and radar to a subset of delivery vans and warehouse vehicles to collect data which it will use to train and teach new technologies. This will inform the two firms about the opportunities that exist.

The use-cases for this technology so far include its use in vehicles in Customer Fulfilment Centres (CFCs) and the yards that surround them all the way to last-mile deliveries and kerb-to-kitchen robots. Ocado and Oxbotica expect to have early prototypes ready by 2023.