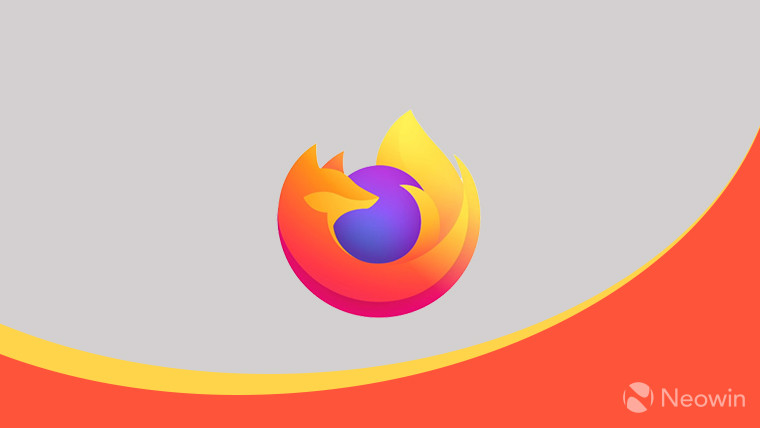 Firefox users on Android have a new experience heading their way starting today, as Mozilla is finally rolling out a completely new version of the browser, version number 79. The team has been supporting version 68 for a long time, and it released the last security update for it in late July, in preparation for the new release.

Firefox 79 for Android includes a few enhancements that have made appearances in desktop versions of the browser since version 68. Enhanced Tracking Protection is now on by default, blocking ads and other trackers out of the box. For added privacy, Mozilla has created a quick shortcut to Private Mode in the browser's home screen, and you can also pin a Private Mode shortcut to your Android launcher so you can always jump right into it.

Mozilla has also made some design changes, with the search bar and tab switcher button now being customizable, though that only really means you can put it at the top or bottom of the screen. The new version also supports both light and dark modes.

Feature-wise, Mozilla has added a feature called Collections, which lets you group webpages into categories you create, so it's easier to get back to them when you need them. There's also a new experience for add-ons, with nine add-ons from Mozilla's Recommended Extensions program, including uBlock Origin, Dark Reader, and Privacy Badger. More add-ons will be added over time. Finally, the new Firefox supports picture-in-picture mode for when you want to watch videos while doing something else.

Under the hood, Firefox uses Mozilla's own GeckoView engine and refuses to switch to Google's Blink. The team says the new engine is "significantly speedier" than before.

Firefox 79 is rolling out to European users first starting today, and scheduled for an August 27 release in North America. According to user reports on the Play Store (as reported by The Register), the new version isn't being all that well received by users, though.