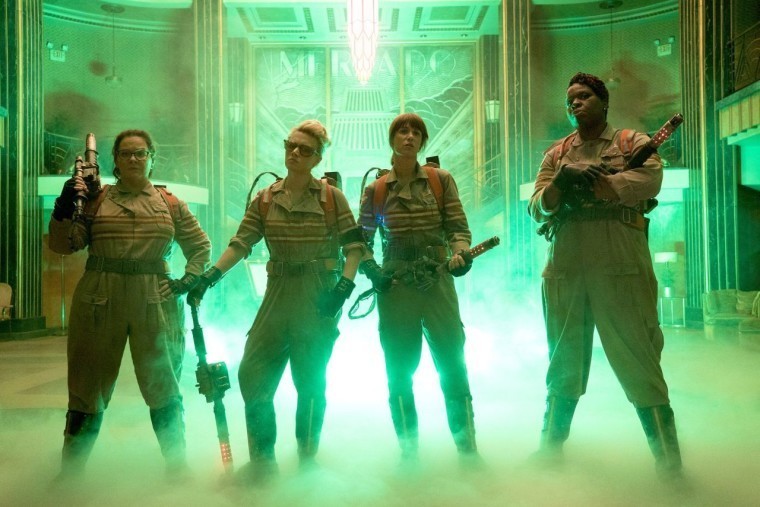 Online piracy is certainly a problem for film studios looking to make big returns on the movies they invest in. Most people attribute online piracy to the cost of going to the cinema or having to wait for a release in your region, and again for it to arrive on DVD/Blu-Ray. Now the founder of Napster is reportedly working on a set-top box called 'Screening Room' where viewers can pay to watch a movie as soon as it's released.

The major caveat with Screening Room is with regards to its pricing. First off, individuals will have to splash out $150 to have the box installed; following this, each movie will cost the viewer $50 - per view. On top of that you can only watch it once in any 48-hour period.

As an added bonus, users of Screening Room will be given two free tickets to see the movie they spent $50 on, at a cinema of their choice. These tickets are paid for in the initial $50, where up to $20 was sent to exhibitors (cinemas). Distributors would also get a cut of 20% before Screening Room took its own fee of 5%. Without cutting cinemas in on the deal, the project would likely fail under pressure from them.

Several major studios including Universal, Fox and Sony are all said to have "serious interest" in Screening Room - these are allegedly still reviewing the business plan and deal terms, and remain in discussion with Screening Room. As with all content distribution projects, there are detractors - Disney, even at this early stage, is said not to be interested in the plan, so we probably won't see their films on Screening Room.

It'll be interesting to see how this project pans out if it's ever launched. The only major downside to it is the pricing but when you compare the price to a family trip to the cinema the costs work out around the same and as an added bonus you get free movie tickets. It's also not clear how well the box's software will stand up against pirates. With it showing all the latest content right away it will surely be a prime target to hack into.