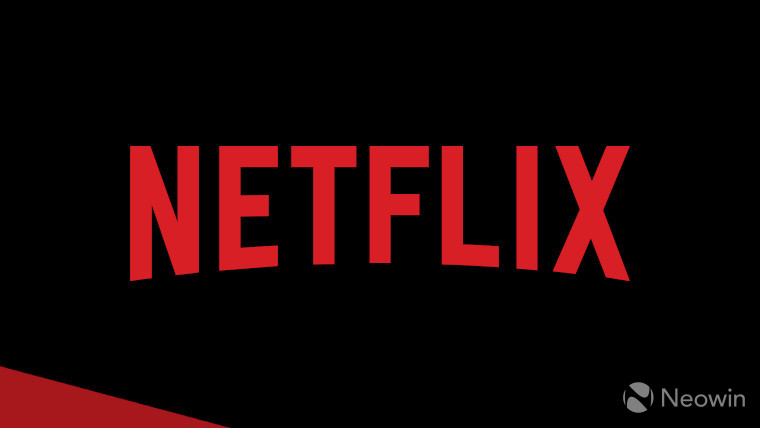 Netflix has just released its letter to shareholders regarding its performance in the first quarter. It revealed that it ended the quarter with 208 million paid accounts which are 14% up year-over-year but fall short of its guidance forecast of 210 million paid memberships. As a result of this, Netflix's stock price fell by $38 but is slowly gaining back lost ground. 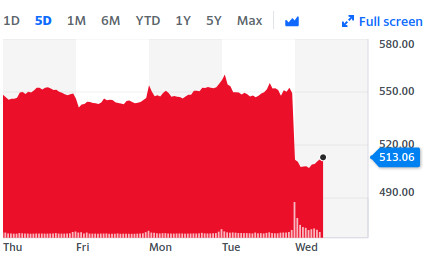 The firm said that it believes growth slowed due to the higher numbers that signed up last year. It also put the lower figure of new subscribers down to the “lighter content slate” during the first half of this year due to production delays caused by the global pandemic.

Going forward, the firm hopes to get back on track because it’ll be introducing new seasons of hit shows and has an exciting range of films lined up. In the short term, the firm said that the virus is still causing some uncertainty but in the long run it believes it will be doing well as more people shift away from linear TV towards streaming content.

The firm said that it has begun producing new content safely in all of its major markets with the exception of Brazil and India due to the uneven distribution of vaccines. It said as long as it can carry on producing content, it hopes to spend $17 billion in cash on content this year and will produce more original content this year than last.