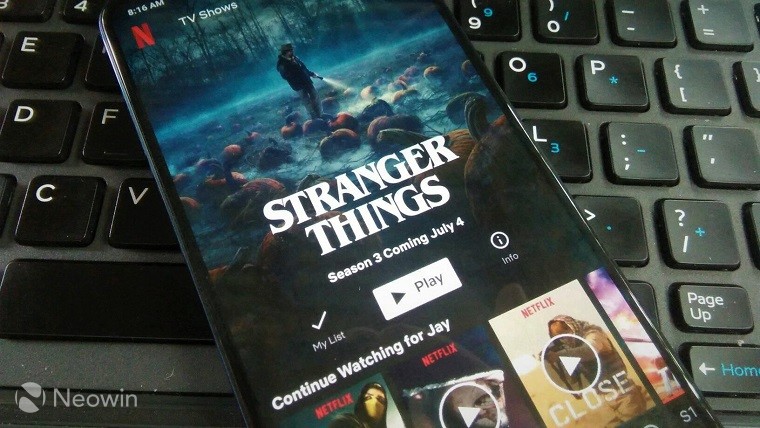 UK subscribers to the most popular streaming platform in the world are about to be hit with a price hike, as Netflix has raised prices on its services for the first time in 2 years. The move is apparently aimed at strengthening the company's war chest in anticipation of Disney's upcoming Netflix alternative. This follows a similar increase in the US earlier this year.

After the change, customers will have to pay £8.99 for the Standard subscription, up from £7.99. Premium subscribers will see their subscriptions cost £2 more at £11.99. The standard plan allows users to access Netflix with up to HD quality on two devices simultaneously, while the Premium plan ups that to ultra high-definition on up to four devices. The basic plan, which allows for standard definition content on a single device, will remain unchanged, costing £5.99.

In a statement justifying the price hike, a Netflix spokesman insisted it was still a great value for money, and talked up its UK-made content as a reason for Britons to stay with the company:

We change our prices from time to time to reflect the significant investments we’ve made in new TV shows and films, as well as improvements to our product.

We have more than 50 productions planned in the UK this year, including new seasons of Black Mirror, Sex Education and After Life. Our basic membership will remain at the same price, ensuring as many people as possible can enjoy our content.

The changes will take effect immediately for new users signing up to the service, while existing customers should see their bills reflect the higher prices over the next few weeks.