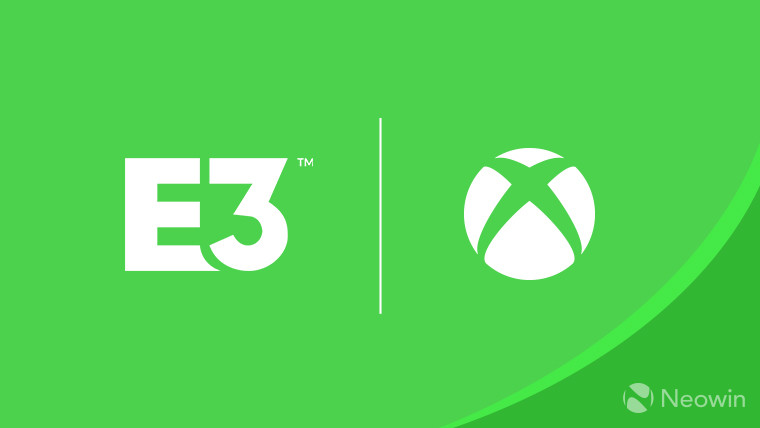 With E3 fast approaching, Microsoft is ramping up its preparations to be the biggest show at the event, especially after Sony's decision to pass on the event this time around.

While it's always best to experience the gaming phenomenon in person, most gamers, unfortunately, can't physically attend the event. The Xbox maker hasn't forgotten those fans and, alongside offering a live stream of the event, the company has also announced a return of the Xbox MixPot program for its E3 live stream.

Fans who tune into the Xbox E3 briefing on the Microsoft-owned Mixer will be eligible to win a variety of digital rewards, which may include different games or game DLC. Alongside the E3 briefing on June 9, MixPot rewards can also be earned via the Sea of Thieves: Mixer Invitational on June 10.

The rewards are limited in quantity, however, so only the first qualified viewers will earn them. The early bird catches the worm, as they say.

Microsoft has indicated it has big plans in store for its E3 briefing this year, with the crown jewel being an official announcement and more details about its game streaming platform, currently known as Project xCloud, to go head-to-head with Google's Stadia. More details about the PC-centric version of the Xbox Game Pass will also be revealed at the event. All in all, it's shaping up to be quite the exciting E3 performance by Microsoft this year.