UL Benchmarks has released a new update version 2.11.6846 of its 3DMark GPU benchmark suite which adds Variable-Rate Shading (VRS) Tier 2 support. The new version brings more flexibility as it will allow users to choose different shading rates within a draw call, which is unlike in Tier 1 where only a single shading rate could be assigned for each draw call. Hence, lower shading rates can be applied in areas of the frame where the level of detail is low, or insignificant, like areas of shadow. The idea behind VRS is to provide higher frame rates by reducing system resources allocated to rendering portions of the image that do not require absolute fidelity.

Two images below have been provided as a demonstration of the feature at work, with one set to VRS off (on the left) and the other with VRS on (to the right). Spoilers: They look nearly identical. 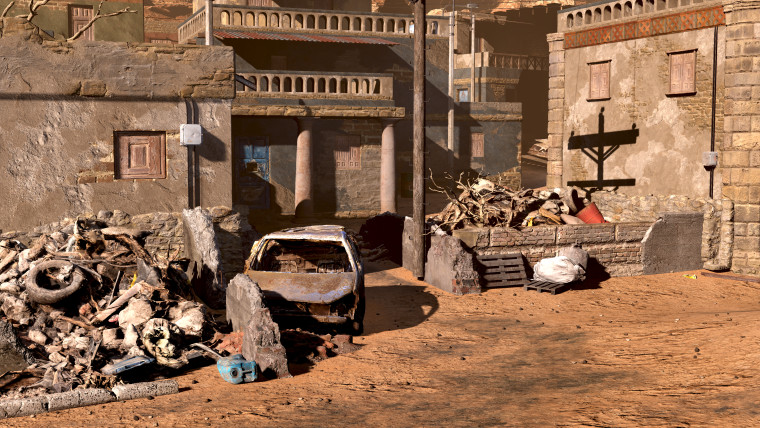 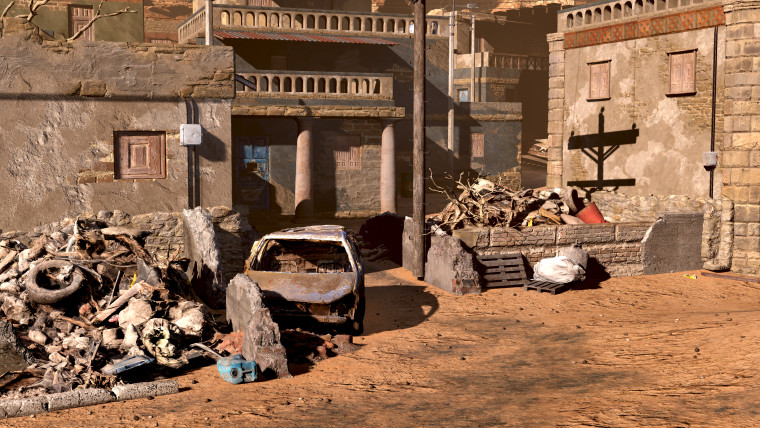 The image below shows a heatmap of the above scene with different shading rates in different areas of the frame when VRS was enabled.

The test also has an interactive mode that allows you to change shading rates and monitor changes in image quality and frame rate without interruption.

Besides this, the update also fixes a hardware monitoring data synchronization issue as well as an annoying problem where the benchmark would crash upon completion before displaying the result.

The Tier 2 feature level is only supported on Nvidia's Turing-based GPUs at the moment, while Tier 1 can also be run on Intel's Ice Lake CPUs. The update is available for free to 3DMark Advanced Edition and licensed Professional Edition users. Do note that you'll need to be running on Windows 10 version 1903 or newer for VRS to work.