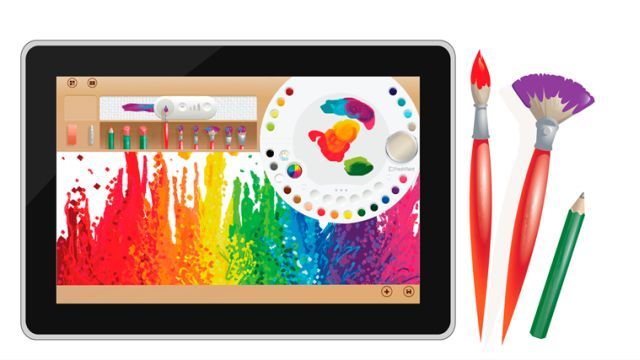 With today's launch of the Windows 8 Release Preview, Microsoft has also released some new and improved versions of its various first party Windows 8 Metro apps via the Windows Store. One of the new apps is called Fresh Paint, a new drawing and painting tool.

In its description on the Fresh Paint web site, Microsoft indicates this app is for kids and family to enjoy. It states, "Discover delightfully real paint that behaves like real paint where it should and better than real where you need it. Blend and mix colors to get just the look you want." The app also allows its users to zoom in on their creations. 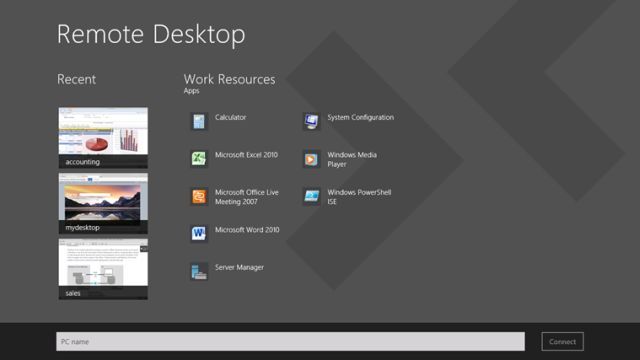 Yet another new Windows 8 Metro app from Microsoft is Remote Desktop. As the title suggests, this app allows Windows 8 PCs to connect, via the Internet to any other supported PC. Microsoft's description states, "Access corporate resources published via RemoteApp and Desktop Connections from within the Metro-style Remote Desktop app."