According to Engadget, Research in Motion (RIM) was set to announce two new phones today. The two handsets were supposed to be the big announcement WES 2010, RIM's Blackberry expo.

The Bold looks to be replacing the Tour line of phones which allowed you to use your phone outside of the United States. They've also eliminated the trackball on their phones which seems to be the trend on the new Blackberry devices. 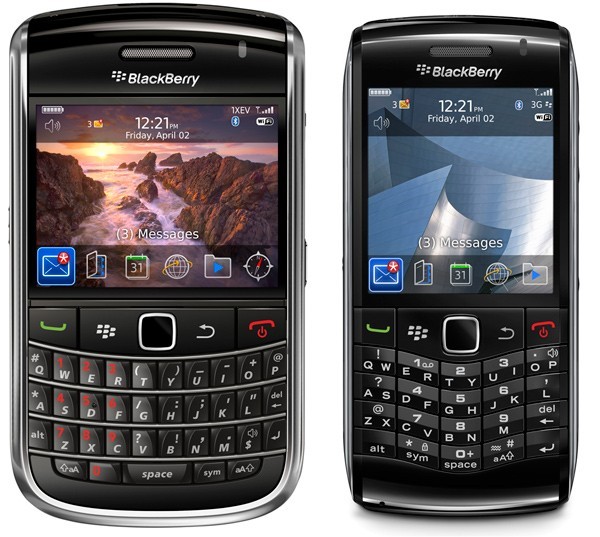