Instead of selling itself off to one or more of its rumored suitors, BlackBerry decided to keep pursuing the market by dumping its CEO Thorsten Heins and getting $1 billion investment. It also appointed a new interim CEO, John S. Chen, who previously turned around another company that was on the ropes, Sybase. 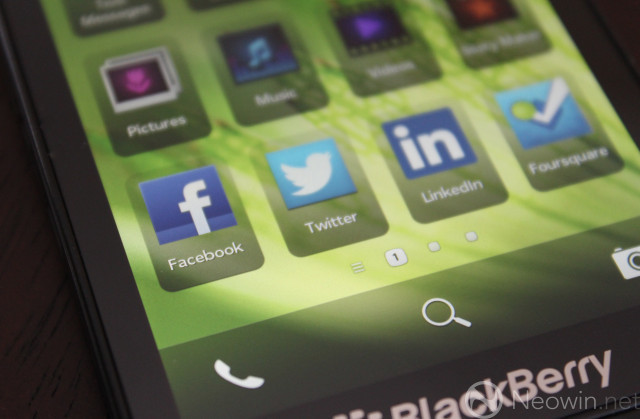 In a chat with Reuters, Chen seemed to be confident he could do the same for BlackBerry, stating, "I have done this before and seen the same movie before." Chen isn't commenting on how he will turn BlackBerry into a profitable company but did estimate that the process could take about six quarters, or about 18 months, to complete.

One thing that Chen says BlackBerry is going to do is keep its handset business, which was dealt a huge blow when the new smartphones using its BlackBerry 10 OS failed to reach an audience this year. Chen says he wants to rebuild the division but again would not go into specifics.

While Chen may have been able to turn Sybase around, it's still going to be a huge task to do the same for BlackBerry. The company's smartphone market share has plummeted in the last few years thanks to competition from Android, iOS and Windows Phone products. Strategy Analysts recently estimated BlackBerry now has just 1 percent of the worldwide smartphone market.