ZeroPoint Technology AB, a Swedish startup, has developed a new general-purpose memory compression technology called "Ziptilion" which the company claims can help system memory perform equivalent to that of "2-3x memory expansion". This will save desperate users from trying to "Download More RAM" although one could still do so if they wanted.

The new Ziptilion tech is different from more traditional memory compression technologies like:

as it allows the entire memory space to be addressed for compression or decompression, whereas ZRAM and ZSWAP can only work on a small portion of the entire memory pool, typically around 20%. Its operation is also seamless, says ZeroPoint, as it doesn't need to communicate with the application software nor the operating system.

In theory, the new Ziptilion (ZPT) technology works by eliminating the bottleneck caused by a saturated memory bus, among others, which can lead to unused computational resources in the CPU. The graphic presentation by ZeroPoint below demonstrates how the technology works.

Notice that in the "After" image the Processor is filled with data thanks to the efficient compression using Ziptilion. As a result, more data can be effectively processed without needing to add more physical memory to the system. 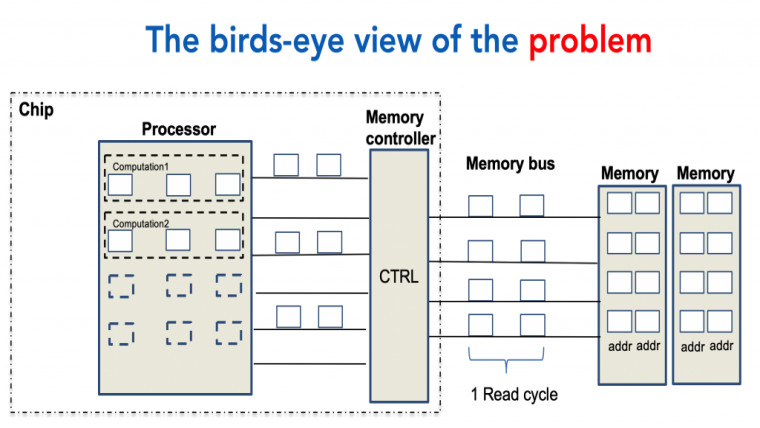 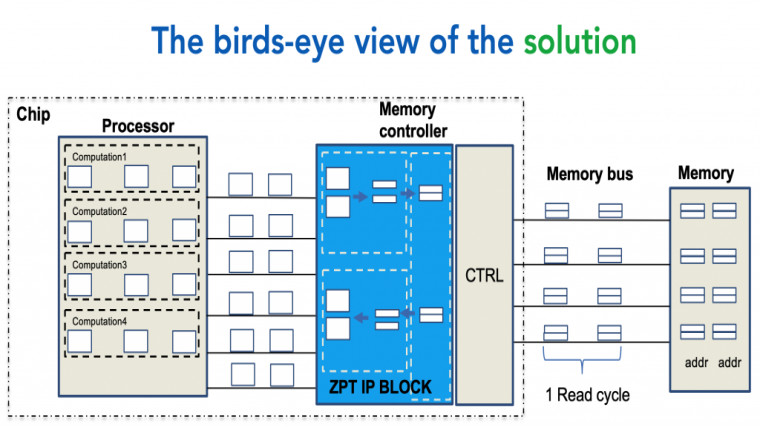 Some performance figures when using Ziptilion have also been provided by ZeroPoint. According to the firm, the technology offers around the equivalent of adding 2x physical memory both in terms of capacity and bandwidth.

While ZeroPoint says that the technology is useful for servers, smartphones, embedded systems, and such, this kind of compression mechanism may be especially helpful for integrated graphics that uses system memory and is often held back by the lack of bandwidth.

You can find more details on the company's official page here.