A developer has documented extensively many changes discovered in the new Windows Phone 8.1 SDK on Reddit, and has even included a couple of screenshots along the way to join the others that have been leaked over the past few weeks, which were first spotted by The Verge.

He reports that the SDK includes support for something called 'Universal App' which includes features to build apps for both Windows Store apps, for Windows RT devices, and apps for Windows Phone from the same HTML and JavaScript code. Microsoft has been hinting that this could happen for a while now but it looks as though this switch is finally beginning, especially as Windows Phone apps are now packaged with a .appx extension - just like Windows 8 and Windows RT apps.

The build also includes some features that users of the new OS will benefit from including the ability to monitor and track battery life and the ability to change the default messaging app, shown in the screenshot below. A highlight for business users will no doubt be the new support for VPNs. Interestingly, the Reddit user also mentions that the SkyDrive app has already been rebranded as OneDrive in this build. Other changes to default apps include the separation of Music and Video and the inclusion of a new Podcast app. 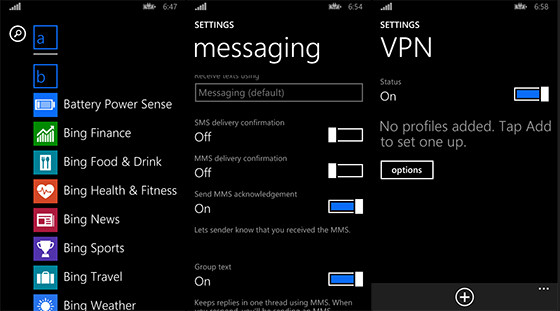 Multitasking capabilities have also been shaken up as it has been reported that pressing the back button no longer quits the app if there is nothing to go back to. Instead, apps just suspend into the background, like on Windows 8 and Windows RT.

There is no sign of Microsoft 'Cortana' in this build - Microsoft's long-rumoured alternative to Siri - in this early build, however.  Developers do report though that the search button and any Bing-related functions just serve up error codes at the moment - an indication that Microsoft is deliberately disabling this functionality, presumably to hide Cortana's presence for as long as possible. 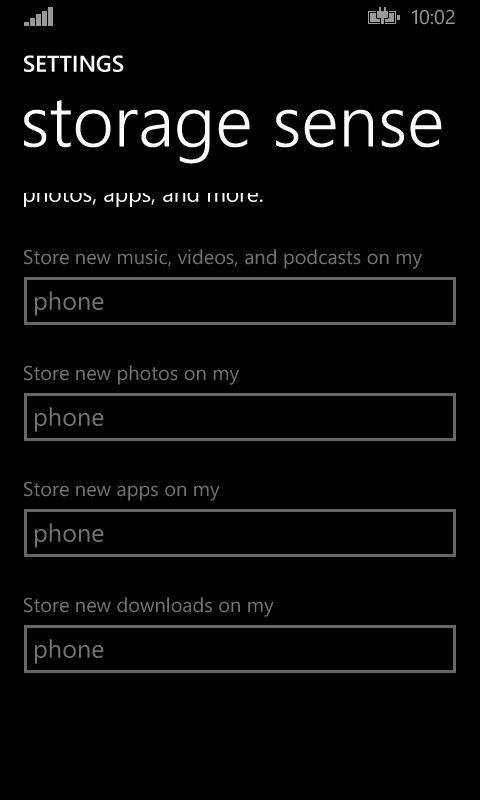 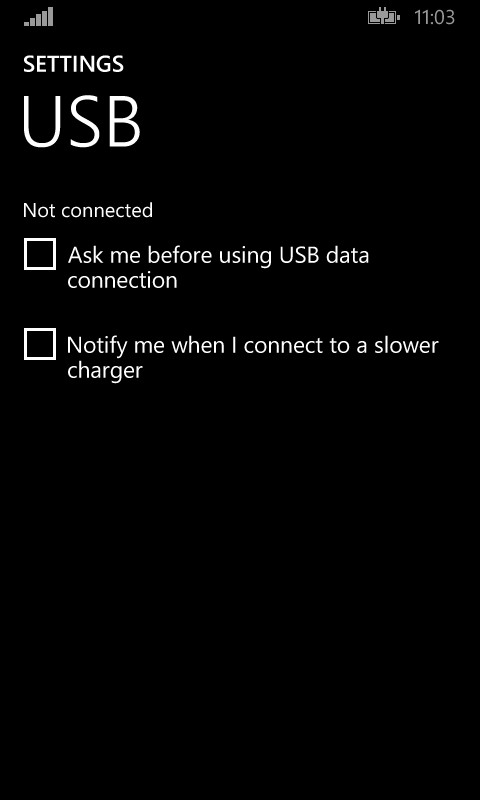 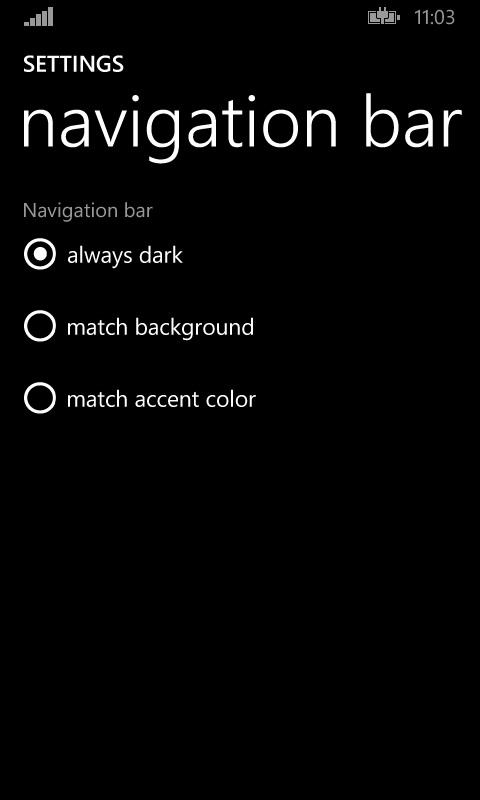 A full Windows Phone 8.1 preview build is expected to released officially to developers at Microsoft Build in April, when the OS is also expected to be capable of being installed onto physical devices. The new features included in today's leaked build certainly don't showcase all of the changes that will be present in Windows Phone 8.1 so Windows Phone users new and existing will have to wait a little longer to know for certain what the next evolution of the growing Windows Phone platform will look like. 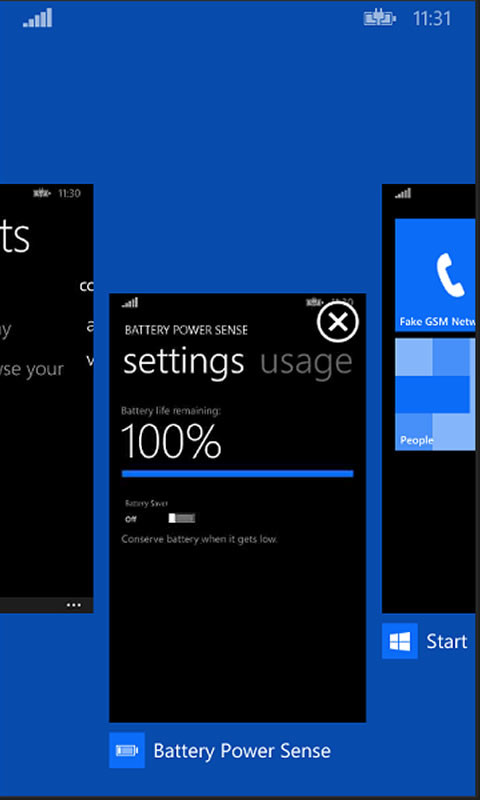 More and more features keep leaking such as pull to close apps, virtual navigation keys can be hidden, nav bar color can be changed and new USB settings. One of the more interesting changes is the ability to switch from the default messaging application too. While we don't know what third-party apps can be used (Skype?) it does open the door to making Windows Phone a lot more customizable.