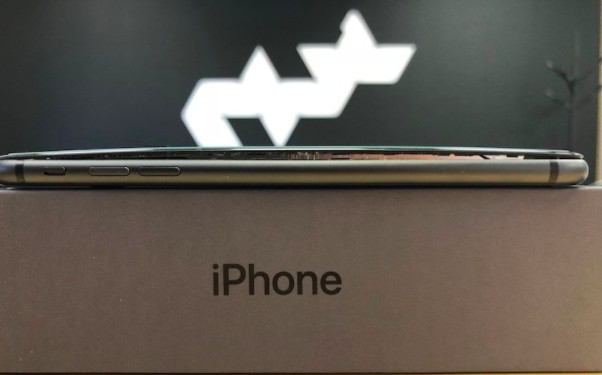 Late last month, there was a report that stated an iPhone 8 Plus had split open while it was connected to its charger. While not a widespread issue at the time, it appears that there may be more incidents of the problem popping up.

According to MacRumors, the website's readers are now chiming in with their own issues of the phone splitting open. While the case has not been solved, Apple is currently looking into the problem. Although there could be numerous reasons why this is occurring, there is a good possibility that the problem is caused by a faulty battery. When customers are plugging in their devices to charge, the battery is presumably expanding, pushing the display from the rear, and popping it out of the frame.

Again, there haven't been any reports of injury, but when it comes to batteries, things tend to get a bit more serious. This is especially the case following last year's Samsung incident with the ill-fated Galaxy Note7. If you happen to experience this kind of problem on your own iPhone 8 Plus, be sure to report it to Apple, cease use of the device, and take it to a shop immediately.