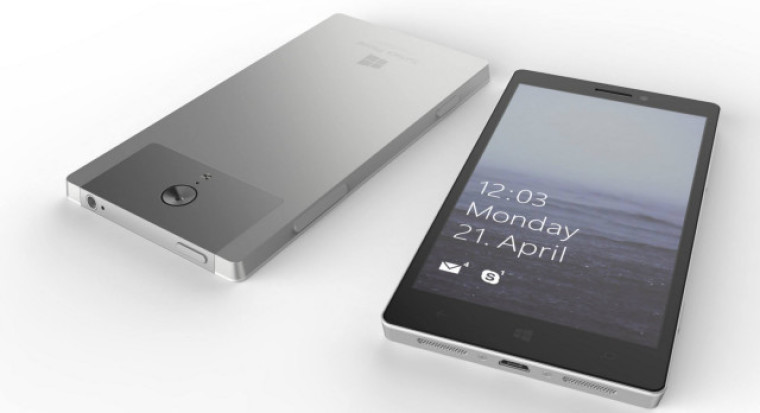 A new Microsoft flagship phone has shown up in GFXBench. The device is code named RM-1162.

The mysterious device sports a Snapdragon 820 chipset and a 5.5" 1440p display, making it a reasonable choice as a successor to the Microsoft Lumia 950 XL. Have a look at the report: 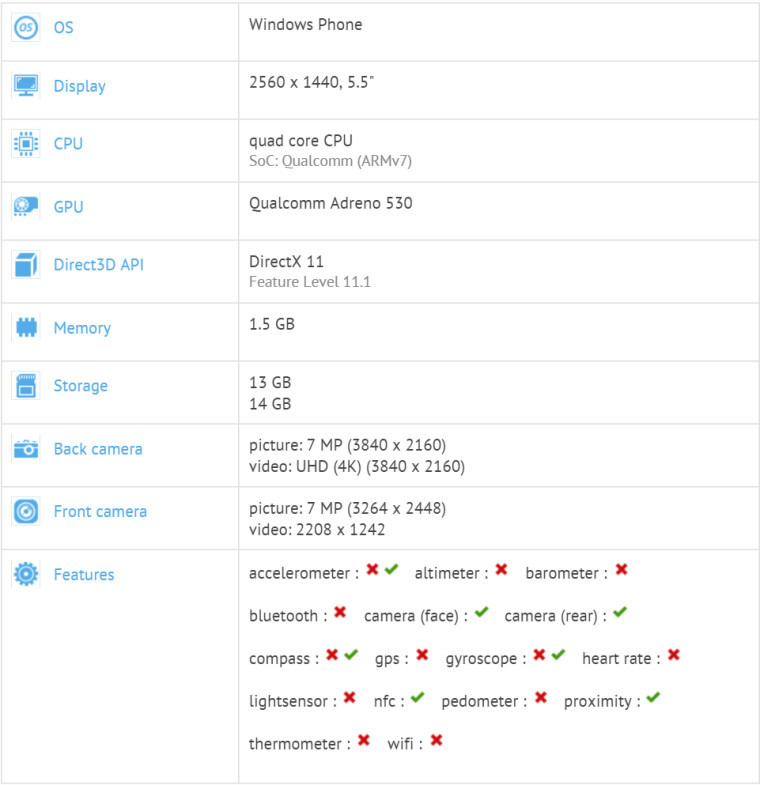 Most of what we're seeing above is irrelevant. The Adreno 530 GPU is the GPU that is part of the Snapdragon 820 SoC (system on a chip), so that's really the focus point.

Other than that, there's not a whole lot to make of this. Microsoft tests all kinds of devices before even deciding whether or not to take them to market. It's important to take this report with a grain of salt.

Of course, this could be the long-awaited Surface Phone. While many have speculated that Surface Phone will be Intel powered, Paul Thurrott reports that when he asked HP why they didn't use Intel in the Elite x3, they replied that Intel's mobile efforts are still years behind ARM and nowhere near ready.

Whether this is a device that comes to market or not, one thing is clear: Anticipation for a Surface Phone is high.