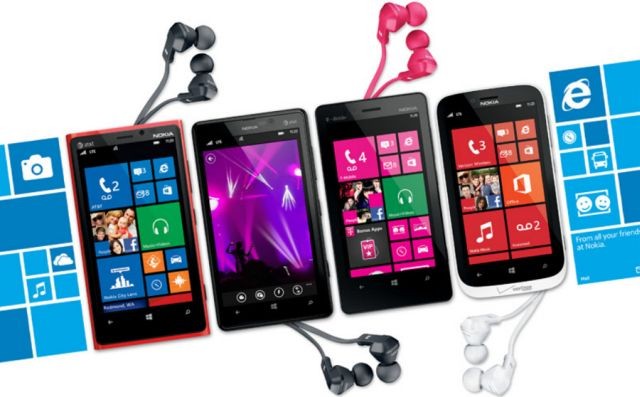 AT&T was already offering people who purchase the new Nokia Lumia 920 smartphone a free wireless charging pad. Now there's word that anyone who buys one of Nokia's four new Lumia phones with Windows Phone 8 will be able to get a free headset that's normally worth $90.

The Monster Purity headsets come in black, white or pink and Nokia is giving one away to people who purchase the new Lumia phones between November 20th and January 16th. Specifically, the offer is for people who buy the Lumia 920 and 820 from AT&T, the Lumia 822 from Verizon and the Lumia 810 from T-Mobile.

The offer itself is detailed on Nokia's headset website. It does require that a person fill out and then print an online form and mail that information into Nokia, along with a copy of the Lumia sales receipt. It also requires the barcode from the smartphone's retail box. Once all of that material is sent in the mail, the headset will be sent out within four to six weeks.

It's clear that Nokia is trying to make buying a Lumia smartphone a better value for the money. Giving customers a free $90 headset will likely go a long way to convince people who are sitting on the fence to pick one up.