Earlier this month, leaked National Security Agency documents provided by former contractor Edward Snowden suggested the government group could spy on computers even when they were offline. Today, even more information collected by Snoden about the NSA's programs were published by a number of media outlets, which claim the agency could be collecting personal data from mobile apps. 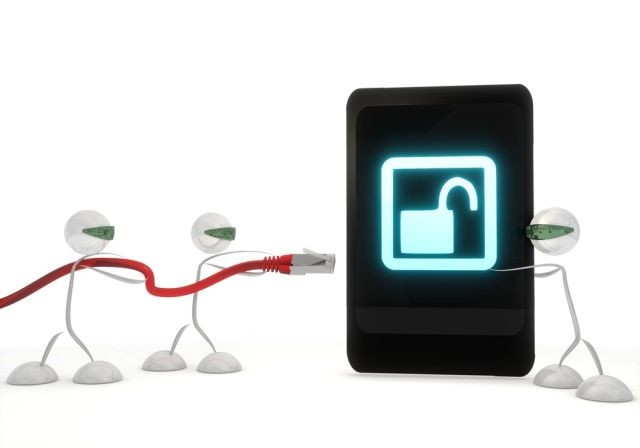 The documents, which were published by The Guardian, show slides of a May NSA 2010 presentation. It indicated the agency could intercept and collect data, like a person's current location, age, sex, martial status and lots more from information provided by mobile apps on their smartphone. One of the slides specifically mentioned Angry Birds, the highly popular mobile game, as an example of a source of personal information. In a statement, Angry Birds' developer Rovio said it had no "previous knowledge of this matter, and have not been aware of such activity."

The Obama Administration recently announced a new set of reforms for the NSA but Microsoft, among others, doesn't believe they go far enough. The company has called for an international convention on government access to data so a legal framework can be set up that all countries can follow.

Source: The Guardian | Image via Shutterstock