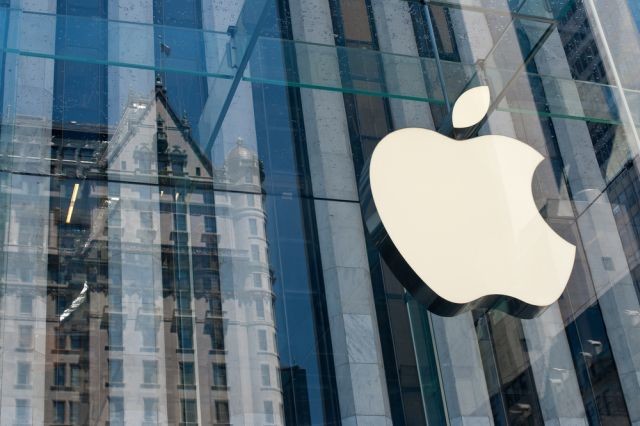 Even though the iPhone and iPad sales reached new records for Apple last quarter, the company's stock price is going down in after-hours trading today due to the results not meeting the expectations of most financial analysts. Apple also said that it expected revenues for its second fiscal quarter of 2014 to come in between $42 billion and $44 billion. If that indeed is the case it's possible the revenue number could be lower compared to the $43.6 billion Apple recorded in the same quarter a year ago.