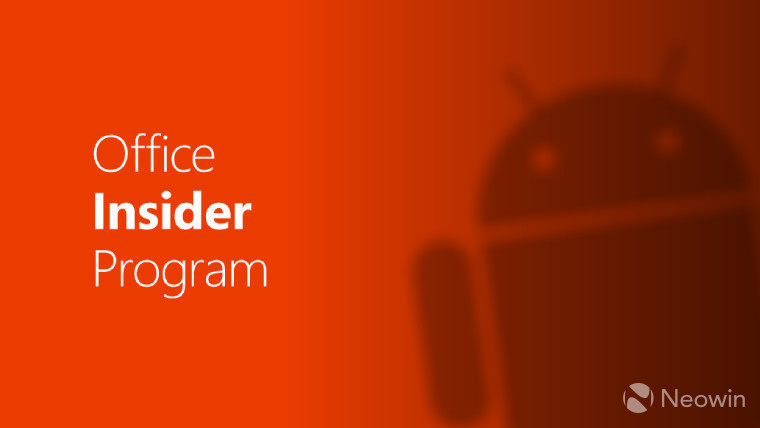 If you're an Office Insider that's using Android, new builds of the apps are available, which bring the version number to 16.0.8027.1002. It's a preview of the April update, if that's not entirely obvious.

These updates do tend to arrive monthly, so they're not too heavy on features, but there are a few goodies. For one thing, Excel users now get collaborative editing, a feature that iOS Insiders got last week. Excel also now gets the ability to open files that contain ink as well.

While Excel got the most features, there's one minor feature that shows up in Word, Excel, and PowerPoint. This is the ability to, "Easily attach hyperlinks to recent cloud-based files or websites, and create meaningful display names for people using screen readers."

If you're not quite bold enough to become an Office Insider, no worries. This update will likely roll out to the general public in about two weeks. You can download or update your Office apps from the following links, and you can also use them to sign up for the Insider Program: