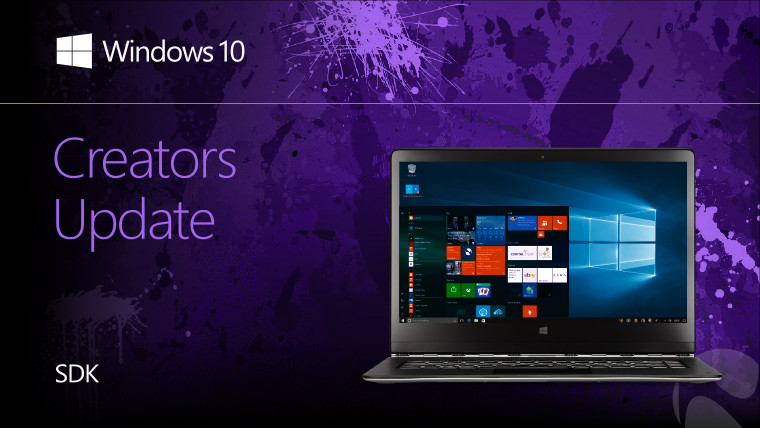 If you're an app developer for the Universal Windows Platform (UWP), you'll be pleased to hear that the Windows 10 Creators Update software development kit (SDK) is now available. There have been various SDK Preview builds, including one for the RTM build, 15063, but this is the final release, meaning that it's meant to be used in a production environment and you can compile apps that can be submitted to the Windows Store.

The news comes on the heels of the release of the Windows 10 Creators Update for PCs, which users can now choose to install manually, before the official rollout begins on April 11 for newer devices that Microsoft has tested with its OEM partners. Windows 10 Mobile users won't get it until April 25 though, and it will only arrive for a small subset of devices.

If you're a developer that's targeting apps at Windows phones on the Creators Update, you can always install it via the Slow or Fast rings of the Insider Program.