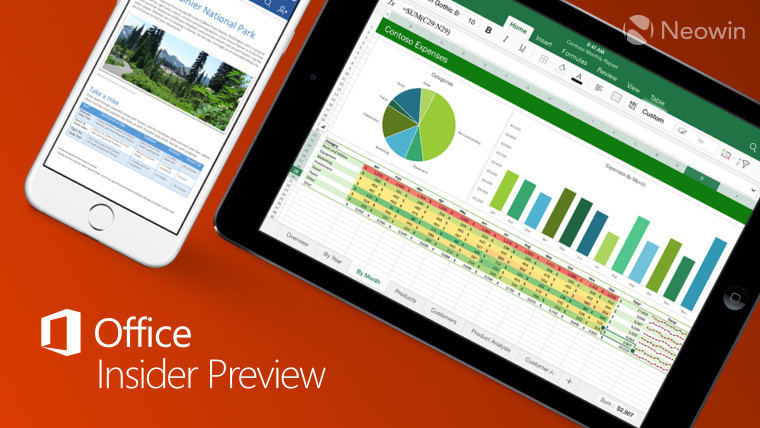 Today, Microsoft released the preview of the January update of Office for iOS, bringing the version number to 2.9 (17123100). The apps included are Word, Excel, and PowerPoint, as OneNote and Outlook are on separate programs.

In Word, there's a new feature called Mobile View, which should automatically adjust the document to your iPad screen. If you've ever used Word on an iPad in Split View, then you've probably had to resize the document when adjusting the screen. That shouldn't be an issue anymore.

Word also now includes Learning Tools. For example, you can now have each word highlighted as it reads a document aloud, or adjust text spacing, column width, and page color to eliminate distractions.

Over in PowerPoint, you'll now find that slides that have been edited by someone else have a green highlight. This should be helpful in figuring out who worked on what.

There are new accessibility settings in all three apps, including VoiceOver and larger text sizes. You can find these under Settings -> General -> Accessibility.

Finally, the new builds all include drag and drop, assuming that your device has been upgraded to iOS 11. You can now "easily add or move content, or copy to others apps" by using the feature.

In order to get your hands on these builds, you need to have applied and been invited to download them through TestFlight. If you don't have it though, the new features should be generally available this month.