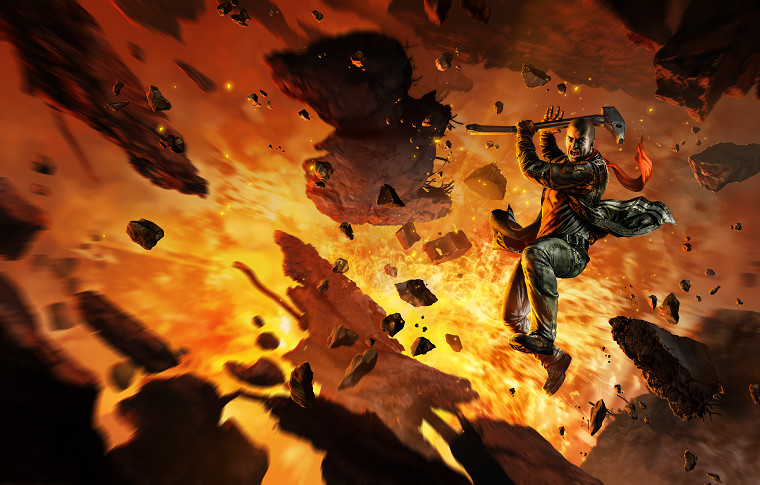 The Red Faction franchise hasn't reared its head in terms of a new entry for almost a decade now, as the latest game to release was Armageddon in 2011. However, Nvidia may have ruined the surprise for a brand new game through one of its support pages.

Eagle-eyed gamers had spotted "Red Faction Evolution" listed as an Nvidia Ansel supported title. Ansel is Nvidia's 360-degree screenshot taking tool, and it requires developers to implement it into their games. This could mean Nvidia is already working with the developers to embed its technologies in the unannounced title, if the leak is accurate. 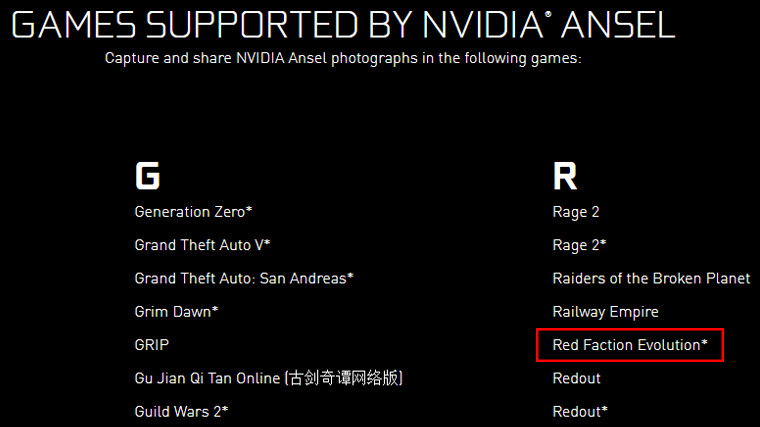 THQ Nordic is the current rights holder for Red Faction and last year the publisher released the 'Re-Mars-tered' edition of Red Faction Guerrilla, polishing up one of the most popular games in the series. If a new entry is being developed, Volition could once again be making it, considering the studio has been quiet since the release of Agents of Mayhem in 2017, and it is also under THQ Nordic's umbrella.

Of course, the Ansel page isn't confirmation of a new Red Faction game's existence, so take this with a grain of salt until an official announcement from the parties involved is made. With E3 only a couple of weeks away, however, that is likely where an announcement will show up if Red Faction Evolution is, in fact, coming.