While it will be many years before the traditional TV experience is lost forever, the practice of getting home to watch your favourite program as a live broadcast is becoming a dying art. We can access TV shows and films online and on demand at our own leisure, or set our TiVo or Sky+ boxes to record what we might miss, thus negating the need to be in front of the TV for the broadcast. 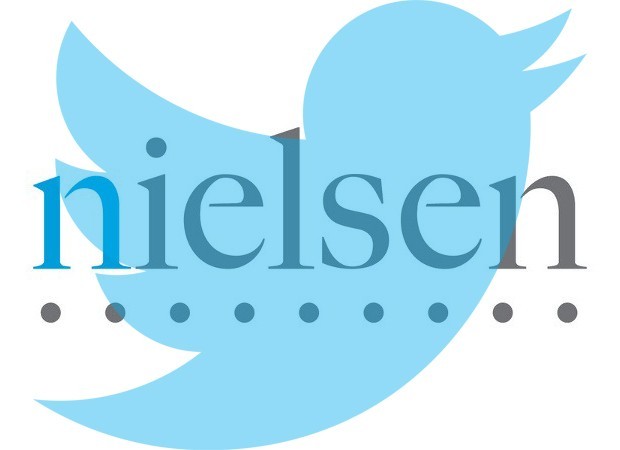 But with the advent of social media, watching a TV show and being able to comment on it with hundreds of people sharing the same or different experiences live is something that can help shape how programs are both broadcast and developed. So, with that in mind, media measurement leader Nielsen and microblogging giants Twitter have collaborated on the ‘Nielsen Twitter TV Rating.’

Seen as a “significant step forward for the industry”, Steve Hasker, President of Global Media Products and Advertiser Solutions at Nielsen said:

Our users love the shared experience of watching television while engaging with other viewers and show talent. Twitter has become the world's digital water cooler, where conversations about TV happen in real time. Nielsen is who the networks rely on to give better content to viewers and clearer results to marketers. This effort reflects Nielsen's foresight into the evolving nature of the TV viewing experience, and we’re looking forward to collaborating with Twitter ecosystem partners on this metric to help broadcasters and advertisers create truly social TV experiences. 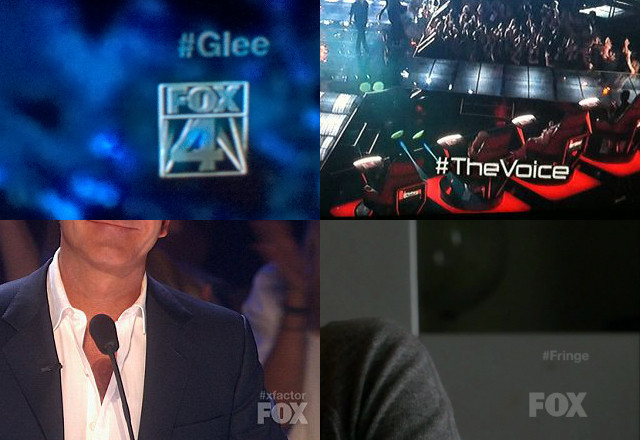 Hashtags in use, in current shows, that Twitter users can use

With shows like Fringe, Glee, Bones, The Voice and X-Factor all employing the hashtag during the broadcast of a show, the connected audience will be able to interact with the broadcasters, creators and actors in a way that just wasn’t possible 10 years ago. Fox Networks Chairman and CEO, Peter Rice, has said:

Twitter is a powerful messenger and a lot of fun for fans of our shows, providing them with the opportunity to engage, connect and voice their opinions directly to each other and us. Combining the instant feedback of Twitter with Nielsen ratings will benefit us, program producers, and our advertising partners.

We are pleased to see Nielsen and Twitter join together to provide a comprehensive measurement system that will allow us to employ these social networking tools to their full advantage.

This joint venture is the first of its kind. By adding the social activity of the audience, it gives the networks more precise viewing figures and can provide feedback on how the show(s) are being received by the viewer. With this feedback, it might just help that show you love avoid the dreaded cancellation hammer that falls on so many beloved shows. Just look what happened with Family Guy, and that was before Twitter was even a twinkle in Jack Dorsey's eye!