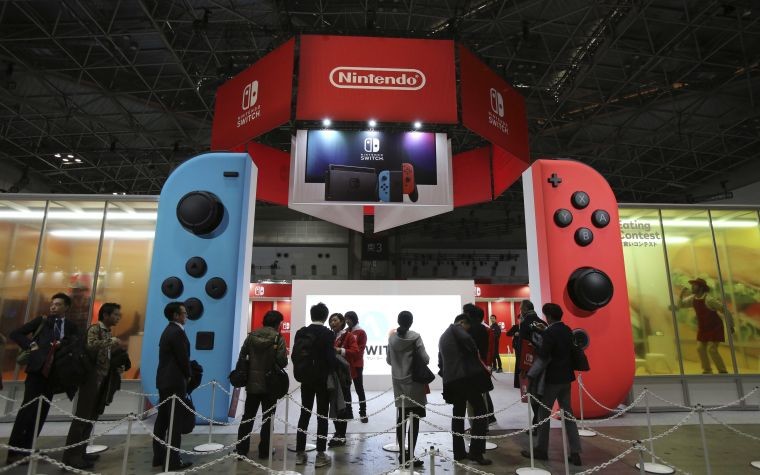 The holidays are fast approaching, which means shopping is kicking into high gear. Nintendo's popular Switch console should be a hot commodity, and the company has vowed there will be no shortages could stymie shoppers. In keeping with that mindset, Nintendo wants to make Switch shortages a thing of the past beginning in the next fiscal year.

The company plans on ramping up production of the units to an estimated 25 to 30 million for fiscal 2018, which begins in April, according to The Wall Street Journal. Nintendo has estimated that by March 2018, it will have sold more than 14 million Switch consoles. It is taking a calculated gamble that the device will not only stay popular, but actually gain traction next year.

The Switch has gone well beyond Nintendo's expectations, as the company only expected to sell about 10 million units in the first fiscal year. It raised that forecast in October to 14 million. If the Switch does keep on its current pace, it could easily surpass the original Wii. That console shipped more than 101.6 million units. Some analysts predict the Switch could ship more than 115 million in its lifetime.