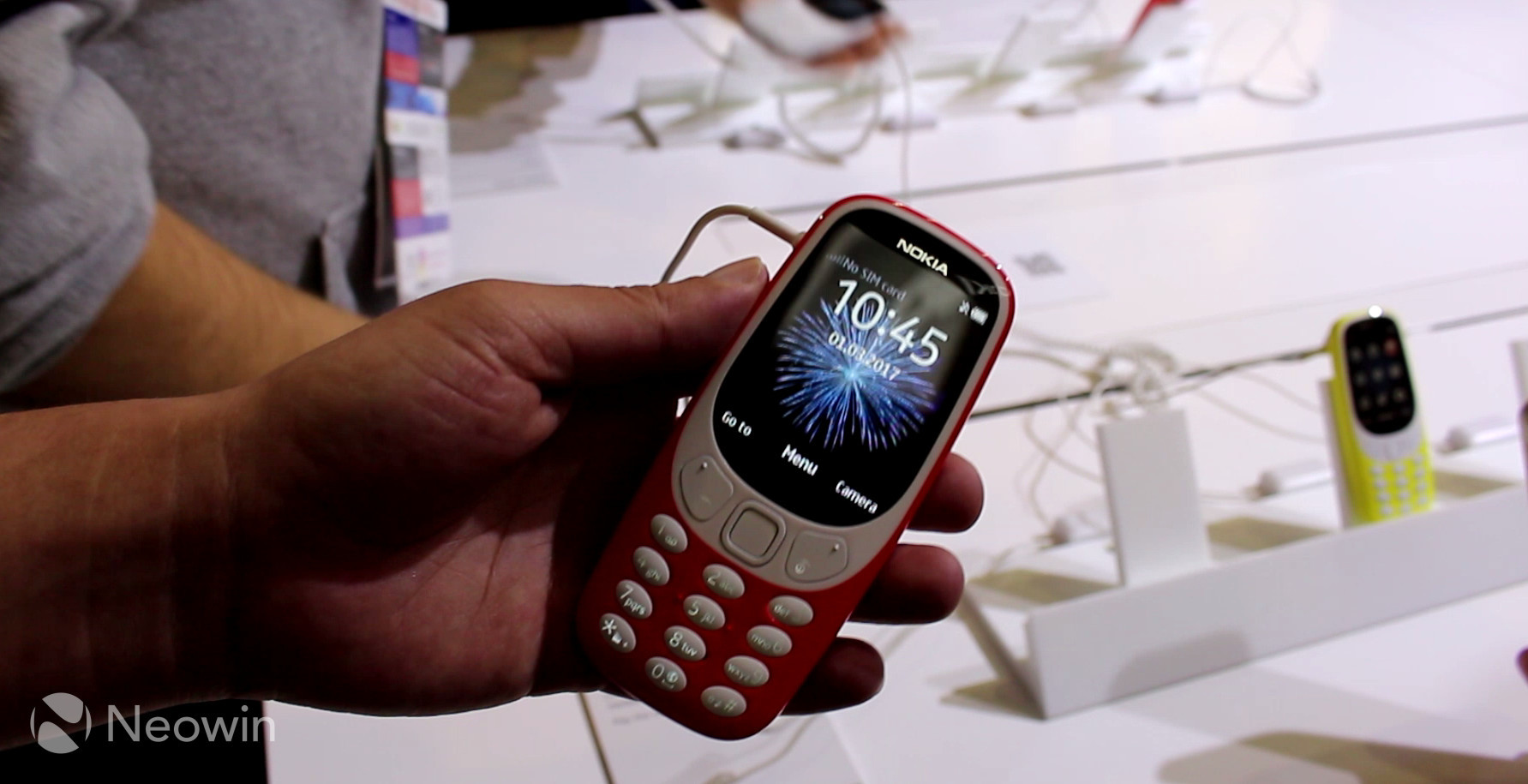 Earlier this year, HMD Global announced the highly anticipated Nokia 3310, but it was limited to certain markets. A few months later, the company also introduced the 3G-enabled version of the handset which went up for pre-orders in several markets especially the ones where 2G services are being discontinued like the United States, etc.

In addition, Clove and Carphone Warehouse also have the Nokia 3310 in stock and is priced at £59.99 SIM-free. Both retailers are offering the handset in four color options: red, yellow, grey and blue.

The handset is also up for pre-orders in the United States, and will go up for sale in the country on October 29th carrying a $59.99 price tag.