Drones are all the rage these days, whether it be consumer drones being used to record weddings - and hit people in the head - or Amazon trying to use them as a faster, and more efficient, means of delivering packages (postal services in France and Switzerland already do so). Nokia has just come up with a new application: network maintenance. 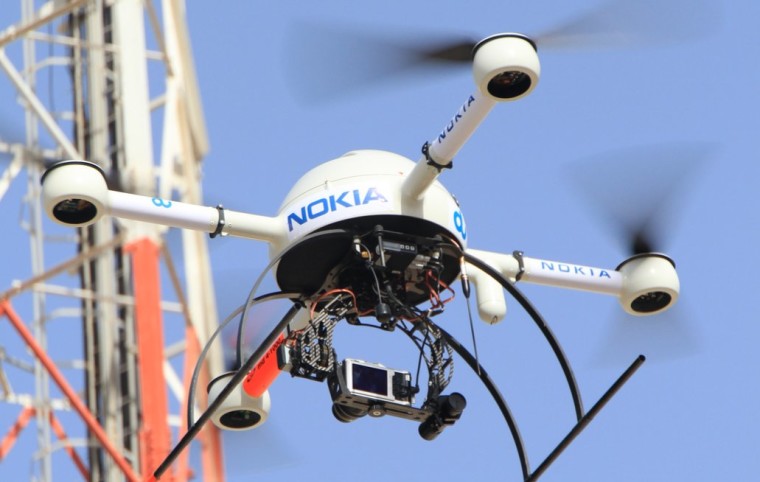 Partnering with Du, a UAE-based telecommunication company, Nokia - which sold its handset division to Microsoft almost a year ago - aims to create drone designs that allow carriers to inspect and maintain towers, test network coverage and performance, and carry out other optimizations that are typically done manually.

A test was successfully performed at the Dubai International Stadium, with camera-mounted drones carrying smartphones to check for network performance and test line of sight between different towers. These can then be used by telcos for radio planning.

Nokia argues that their drones will provide significant benefits to telcos: reducing the need for engineers to physically climb towers - which can be extremely dangerous, especially in unsuitable weather conditions - and performing tasks faster, by collecting and compiling data at greater speeds than humans.