Earlier this year, Microsoft completed its acquisition of Nokia's devices and services business - but one component that wasn't part of that purchase was the Finnish company's mapping and location platform, HERE. Microsoft continues to use HERE mapping data in Bing Maps under a license agreement, but Nokia retains full control of the platform, as one of its core businesses.

The HERE Maps app remains available on Windows Phone, and it's unlikely to go away anytime soon. But in an interview with The Next Web, a Nokia executive has confirmed that the company is planning to significantly scale back its efforts on the Windows Phone front, as it moves to focus its resources instead on the much larger iOS and Android platforms.

Sean Fernback - Senior Vice President for Everyday Mobility at HERE - said: "As a result of the transaction [with Microsoft], we're having to wind down our Windows Phone app development and shift it over towards Android and iOS." 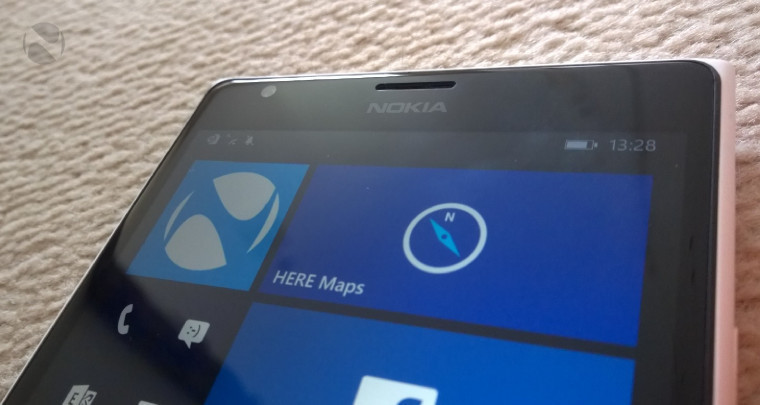 However, he was quick to emphasize that this doesn't mean the end of the road for its Windows Phone efforts; it simply means that the company will invest far less time and fewer resources in its development work for Microsoft's mobile OS.

When asked whether or not the sale of its devices business to Microsoft had resulted in a change of attitudes and focus at Nokia's HERE division, Fernback responded: "Not really, partly because today we still maintain the [HERE] Windows Phone apps; it has our brand on it, so we need to look after it."

He added that the company is "about to cease" its development work on HERE Maps for the defunct Nokia X Android platform, as it reallocates resources to focus on where they'll reach the most users. He continued: "I think there have been a number of different programs that have continued through the year onto different platforms, but now it's just going to focus on the two - Android and iOS."

Earlier this month, Nokia signed a deal with Samsung to bring HERE Maps to its Galaxy and Gear devices, but by the end of this year, the app will be available on other Android devices and on iOS.

HERE Maps previously launched on Apple's mobile OS last year, but it was quickly pulled from the App Store due to major rendering issues that made the app more or less unusable. Fernback acknowledged that this was Nokia's fault: "We basically made a silly mistake - when iOS 7 came out, there was a change in how the pixels were rendered, and it wasn't very well tested this end. When you pinched-to-zoom, you got this terrible effect."

But for its launch on Android and re-launch on iOS, Nokia has built HERE Maps from the ground up. Fernback said: "We have a master codebase which, the way we've structured it, means it's platform agnostic. So if we decided that we want to invest in [the] Windows Phone app again, we would take that new codebase and compile it for Windows."

The full interview is well worth a read, so be sure to check it out, and don't forget to come back to share your thoughts about Nokia's plans in the comments below.

Update: In a comment on WPCentral, HERE's Pino Bonetti has posted some clarifications surrounding the comments made by Sean Fernback:

2. Offline maps aren't going anywhere either
Licensing our mapping platform doesn't mean that Microsoft is only using our data, but thy have access to our full capability, including the possibility to store maps offline.