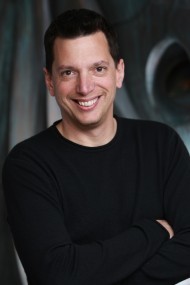 AllThingsD.com reports that Richard Kerris is departing Nokia after first coming on board in October 2011 to become its Global Head of Developer Relations. He previously worked at Apple and HP. Kerris started his job at Nokia just as the company was launching its first Windows Phone devices, under the Lumia brand.

Neowin has interviewed Kerris and talked with him several times during his stay at Nokia and every encounter with him was always a fascinating look into how Nokia (and the market) was shifting in front of our eyes.

Kerris says that he is leaving Nokia to start his own small mobile app consulting firm that will be designed to help both small startup companies and large businesses come up with a mobile app business strategy. Kerris is leaving Nokia on good terms and will continue to consult for the company. A replacement for Kerris has yet to be named.