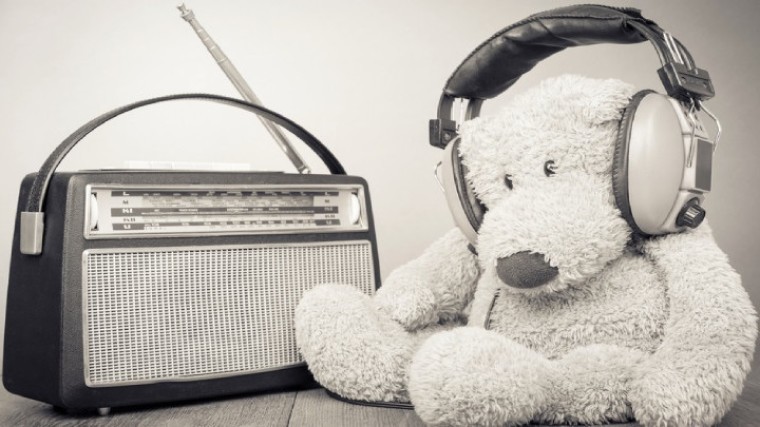 Before "radio" meant Spotify or Pandora, it meant fiddling with an antenna and scanning the static for your favorite tunes and talk on FM radio waves. FM, meaning 'Frequency Modulation', was invented in the 1950s and has been the provider of music, emergency notices, and even traffic conditions around the world for decades. However, one country is poised to shut the radio network down in favor of going entirely digital.

Norway previously announced that it would shut down its FM network this year, and earlier this week they made it known precisely when that would be. On January 11th, at 11:11:11 AM, Norway will begin shutting the network down, first in the northern town of Bodø. By the end of the year, the entirety of the country's FM network will have gone dark, being replaced by Digital Audio Broadcasting networks.

While Norway cites numerous improvements for the switch to DAB, the move is deeply unpopular with its citizens, with a whopping 66% against it, and only 17% approving of the change. A leading cause of consternation is the fact many users rely on the FM bands for emergency information and may be unaware of the switch over. Others point to the high number of vehicles on the road without sufficient DAB receivers.

But despite the complaints, it appears Norway is moving full speed ahead with their plans, and numerous other countries are watching. While FM radios have become a mainstay in vehicles, homes, and even on some cell phones, their analog nature presents many issues, so governments are eager to switch to more flexible digital networks.

Perhaps it's worth noting, the LTE network growth that has taken place in the United States was a result of radio spectrums being freed up by TV networks going digital.