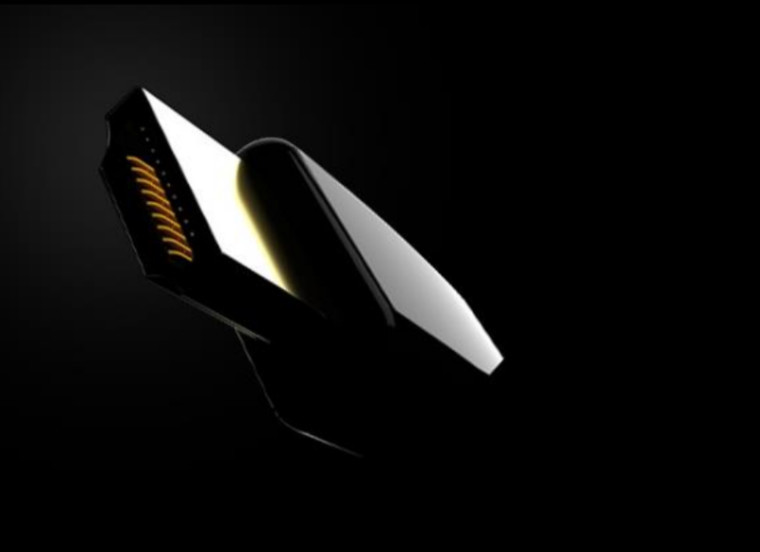 The HDMI standard has solidly become the de-facto method of connecting TVs to consoles, cable and satellite boxes, A/V receivers, and almost anything else that can tickle the eyeballs. With HDMI 2.0 finally gaining a foothold in the market, the HDMI Forum decided it was time to unveil the latest iteration, HDMI 2.1.

The feature that is sure to garner a lot of attention is HDMI 2.1's support of much higher resolutions, up to 10K. Unfortunately, the HDMI Forum wasn't entirely clear on what 10K means, perhaps an enhanced version of 8K akin to 5K's relationship to 4K, but it's safe to say it means a whole lot of pixels. The boost in resolution brings with it improved support for HDR, as well as a jump in framerate, all the way up to 120fps, even at 10K.

Another improvement that may just bring tears of joy to gamers is the inclusion of a feature called "Game Mode VRR", meaning variable refresh rate. Similar in concept to VRR systems from the likes of AMD and NVIDIA, this inclusion should free gamers of screen tearing artifacts and annoying lag presented by "V-sync" modes in many games.

Along with the above, HDMI 2.1 includes enhanced Audio Return Channel, or eARC, which brings with it object-based audio support. With object-based audio mixing engineers can indicate where in the room a sound should originate, as opposed to from what specific channel as is the case with systems like Dolby's 5.1. This not only allows the system to scale and adapt but provides mixing engineers increased precision as to where they want sounds to originate compared to channel-based audio solutions which require rigid speaker placement.

All of this is packed into a cable sporting a 48Gbps bandwidth, one-upping Thunderbolt 3's 40Gbps, a significant achievement considering Dell's recently announced 8K panel requires two DisplayPort cables for 60Hz operation. However, despite HDMI's proliferation in PCs, HDMI Forum told Neowin that it will continue to focus on TVs, rather than PCs, going forward.

There's a lot to like about the new HDMI standard, but before you run into your nearest big box electronics store and throw your money at unwitting employees, note that the standard is not final yet. The Forum expects to hit that milestone early Q2 2017, with HDMI 2.1 devices hitting store shelves some time after that.