The National Security Agency has intercepted and installed surveillance hardware inside some U.S. made routers before they are scheduled to ship overseas. That's the claim in Glenn Greenwald's new book "No Place To Hide: Edward Snowden, the NSA and the Surveillance State." 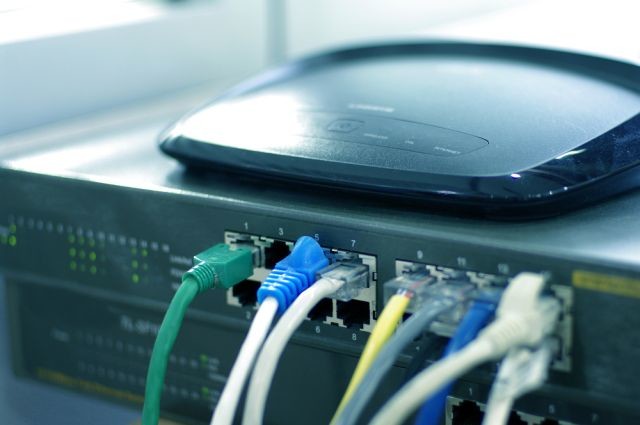 Greenwald was one of the journalists who helped to break the news about the NSA's many online spying activities in 2013 via files taken by Snowden, who worked for the agency. In the except from his new book on The Guardian, Greenwald says that a 2010 report from the NSA's Access and Target Development department claims the group grabs routers, servers and other computer hardware that is supposed to go out of the country.

The agency then installs its own hardware tools, puts a new factory seal on the equipment and the products continue to their destination; the NSA can then monitor the hardware from anywhere in the world.

Ironically, the U.S. government tried to keep Chinese-based hardware companies like Huawei and ZTE from selling their products in the U.S. back in 2012 because they claimed the hardware could be used to spy on citizens. The article suggests that the government didn't want Chinese-made routers to gain a foothold in the market because their shipments could not be intercepted.