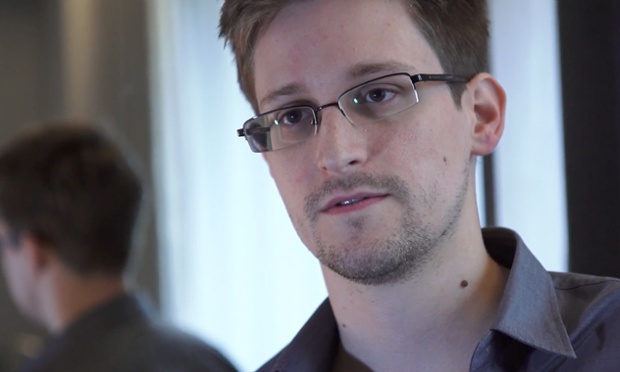 Edward Snowden will be taking part in a live Q&A at 11 a.m. Eastern Daylight Time.

The session, which will take place at The Guardian's website, is subject to "Snowden's security concerns and also his access to a secure internet connection," the outlet noted, adding that it may take the him a while to respond. No time frame was provided for how long Snowden will answer questions during the session. Users can ask questions on The Gaurdian's website, and the outlet will "recommend" its favorite questions to the former NSA contractor.

Since Snowden leaked information on the program, Microsoft and Facebook have denied actively participating in the program, despite an earlier report from The Washington Post to the contrary. A statement from Microsoft said the company provides "customer data only when we receive a legally binding order or subpoena to do so, and never on a voluntary basis."

Microsoft later said it received "between 6,000 and 7,000 criminal and national security warrants, subpoenas and orders" from U.S. agencies during the second half of 2012, which impacted between 31,000 and 32,000 users of its services.

Update: The Q&A session is now live on The Guardian's website.