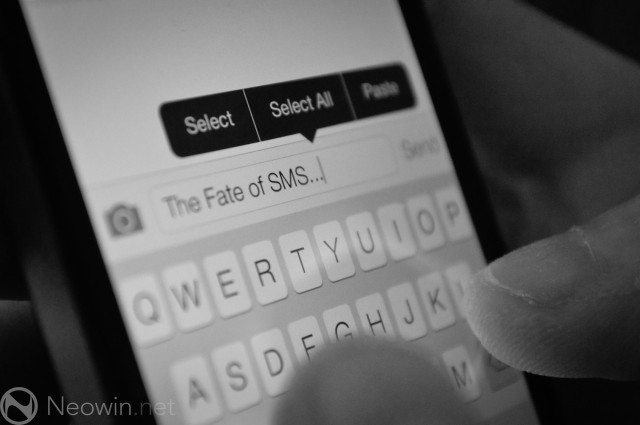 Short Message Service, or 'SMS' for short, gave rise to something of a revolution in mobile communication. Whilst mobile carriers now charge for the service through fixed fees or monthly plans, and pretty much everyone fires off texts every day, the ease of use remains.

Back in 1992, however, things were wildly different. After a small team at Sema Group was contacted by Vodafone to develop a SMSC (Short Message Service Center), originally for use as an executive pager, a plucky British engineer named Neil Papworth sent the world's first SMS from his computer to an Orbitel 901 mobile phone. Received on December 3 1992, the message read rather festively; "Merry Christmas".

At a time where the primary form of digital communication was email, the brevity of SMS was a welcome and refreshing change. Initially enforcing a character limit, the technology has given rise to a huge shift (for better or for worse) in language over its lifetime. Other than contributing to the wholesale destruction of the English language, as some many have you believe, the impact of SMS messaging is close to unquantifiable.

It took close to seven years for the functionality to fully take hold, but long before then the auspicious 'text speak' became a common way of talking. All in the pursuit of saving a few characters, users are happy to forgo vowels, grammatical rules and even entire words -- much to the annoyance of purist language users. Recent studies have shown that close to 95% of smartphone users send text messages with their devices, and even when the SMS turned 20 last year, the number of texts sent annually surpassed 8,000,000,000,000 (8 trillion).

But as with any giant technology, its peak is in the distant past, before starting the long descent to redundancy. Just last month it was announced mobile chat apps have overtaken SMS messaging in terms of usage, led by chat client WhatsApp which boasts more active users than Twitter; it's evident that SMS is far less relevant than it once was. 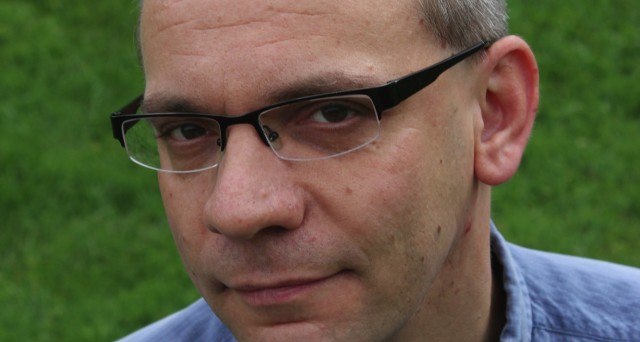 We reached out to Neil Papworth, the man who sent the world's first text message, to find out where he sees the future of SMS to lie.

Did you and the team at Sema Group foresee the impact SMS would have?

No, we had absolutely no idea. At the time we were contracted by Vodafone to write them an SMSC, and they thought this would be used as an executive pager, for secretaries to get in touch with their bosses. The original SMSC we wrote had a performance level of 1-2 messages per second. Now operators do many thousands per second. There was no high performance requirement back in 1992.

How long did it take for the technology to show real signs of success?

"The initial phones could only receive SMS, not send."It took a few years. Once SMS was launched, GSM was still a new thing. People who had jumped ship early to GSM did not even have the capability to send or receive SMS. The initial phones could also only receive SMS, not send. It took about a year before phones could even send, and it was after that the SMS started to take off a bit more. I remember working on a project in early 1994 that allowed people to use their own computer terminal to connect and send messages themselves, this also helped to allow SMS to reach more people. You no longer had to dial up a call centre, and speak to someone and give number/message to send -- you did it yourself. A few years later you could finally send messages across networks; that increased usage a huge amount too.

What impact do you think the "texting revolution" has had on modern society? Overall, has it delivered more positives than negatives?

A great positive example I always think of... Many years ago, when you had your first mobile phone, and it was now easy to call your mates, find out where they were, arrange to meet etc. Did you ever imagine how deaf people used to do this? With SMS they had a visual way of communication whilst on the move. Of course now there are many more ways they can do this, but back then SMS was a revolution!

Some people believe the use of texting, especially amongst younger people, has had a negative effect on social interaction and the development of language (due to abbreviations, brevity etc). To what extent do you believe this is true?

I think socially it has had an impact. In the old days people used to talk to each other face to face, or make a call. Now the first choice of communication is usually "The first choice of communication is usually texting." texting. I've seen people sitting next to each other text each other! You see in the news that it's not uncommon for a person to send 200 text messages a day. How do you do that? I don't have time for that. You hear a lot about people being dumped by text, or fired by text etc. This just shows a lack of respect by the person doing it. If we had no SMS, they would likely have emailed, or IM'd. The same way you can go to a bar with someone, and they sit there on their smartphone 90% of the time. You wonder why they bothered coming out.

"If you get get away with typing less, people will do it."As far as the impact on language is concerned, a school teacher is someone who would know more in this area. For sure people abbreviate but they always would -- and why? Because (in the original SMS) they only have 160 characters, and using a small keyboard on a phone isn't fun! If you can get away with typing less, people will do it. I also think people write SMS as they would think or say things. I often do that myself. And like when I use IM, I often don't even correct my typos. The "I" in IM is for "Instant" -- and if I need to go back, correct, spell check, get out the thesaurus, then it's not very instant -- it's the need for speed!

The advent of messaging services like WhatsApp, Facebook Chat and iMessage has caused a dramatic decline in SMS messaging. Do you believe the service can survive? If so, in what what areas will it continue to be relevant?

I think SMS will be around for a while yet. For ever? I doubt it. But in the emerging markets people are just getting phones, and seeing SMS for the first time -- there will be a lot of growth here. SMS was initially successful because of the ubiquity of the SMS service. Everyone's phone could do it. You never had to think about if the other person was one of your buddies on Skype, Facebook, Google Chat etc.

"Maybe people tried switching before, but alternatives were unreliable."Today, it's likely (for young people for example) that 99% of your buddies are on Facebook, so people are likely starting to switch to other methods (so long as they work). Maybe people tried switching before, but the chat services etc, were unreliable. They always knew SMS would work through... 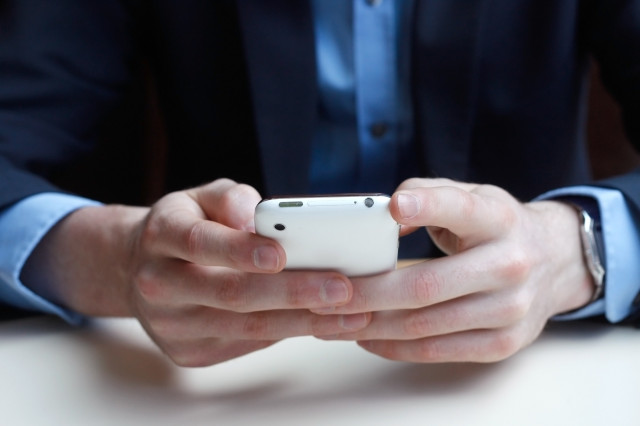 Papworth went on to explain the advantages of SMS for the mobile operators themselves:

SMS is cheap for [the operators], and major operators already have the infrastructure. In the past when predicted SMS traffic rates were increasing, each year operators would need to buy more/bigger/better systems. If the numbers are now stabilising, or going down, then they can just keep running what they have. SMS is also low bandwidth on the network, compared to maintaining a GPRS, 3G or LTE data connection. The operators are more worried about people using up all the data bandwidth.

"Operators are making huge profits on SMS."In the markets where SMS is not "all you can eat", the operators must be making huge amounts of money on SMS. I once heard an anecdote a while ago that one operator paid for their entire new high performance SMSC on New Years Eve night alone.

SMS has always been a vibrant and ever-changing technology. With emerging markets like those in African countries, the possibilities for mobile operators to increase SMS usage are widely untold. We'll surely see in the next five years where the future of the technology lies, but if the words of the man who was there right at the beginning are anything to go by, it's unlikely SMS will be going away any time soon.

We'd like to thank Neil for answering our questions on behalf of Neowin -- thanks Neil!