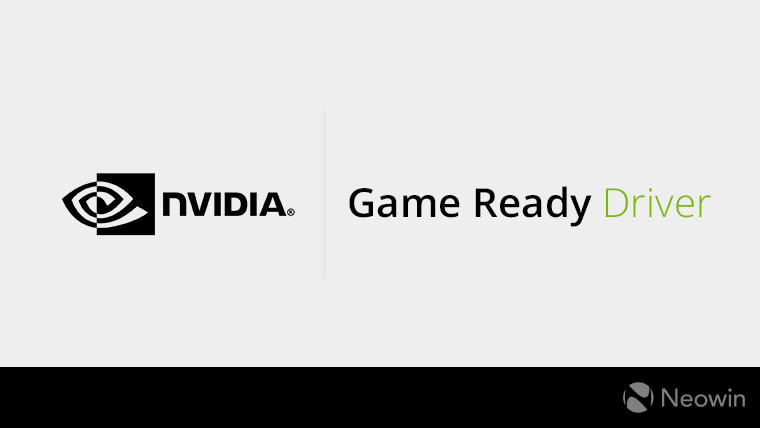 As was rumored, Nvidia today released the GeForce GTX 1660 SUPER, and with it, the WHQL-certified 441.08 Game Ready drivers adding support for said GPU. The GTX 1650 SUPER was also announced, but that will release on November 22. You can read more about the two cards over here.

Along with that, these drivers also introduce a bunch of new features; ReShade filters are now supported within the GeForce Experience, allowing players to apply any filter from ReShade over any game that supports Freestyle and Ansel. A curated collection courtesy of Nvidia is also available to download here, and you can find instructions on how to import them, a larger library of these filters, as well as a list of all the games that support these filters, on GitHub.

There are also two new ReShade filters the team at Nvidia worked on with ReShade author Pascal Gilcher: Posterize and Retro Neon, the former can be seen below.

In August, Nvidia introduced a new sharpening filter for titles with Freestyle support in the WHQL-certified 436.02 Game Ready drivers. Today, that filter is being made available directly through the Nvidia Control Panel for any game utilizing DirectX 9, 10, 11, and 12. Vulkan and OpenGL support is coming soon, per Nvidia.

Also in the August driver release was the introduction of Ultra Low Latency Mode. Today’s release makes it possible to use that mode in concert with G-Sync. Speaking of which, there are seven more monitors being added to the G-Sync Compatible list:

Complete list of G-Sync compatible displays can be found here. This release also adds the much-awaited support for variable refresh rate over HDMI 2.1 for supported cards.

There are no bug fixes included in this release, but there are a few known issues to look out for:

The 441.08 WHQL-certified Game Ready drivers can be downloaded via the GeForce Experience app on Windows or via the links down below. The complete release notes are available here.