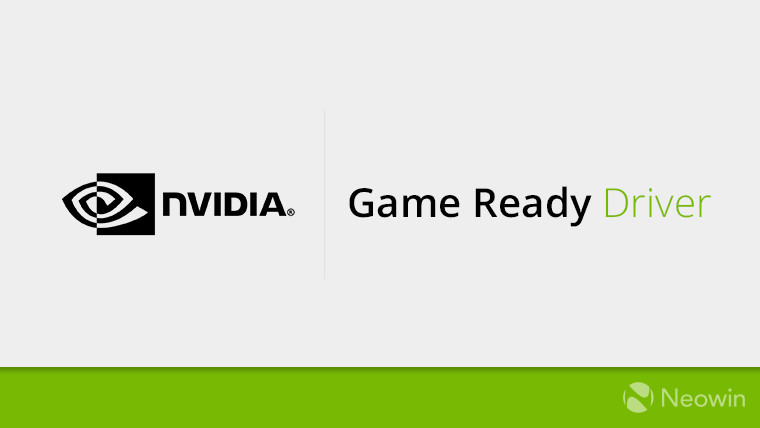 Nvidia's driver team has pushed out a new version of the suite, GeForce Game Ready 441.66 WHQL driver, that carries optimizations for two newly arriving PC games plus G-Sync Compatible support for a couple of more monitors.

Meanwhile, the MSI MAG251RX and ViewSonic XG270 displays are now in the G-Sync Compatible Monitors list of Nvidia, bumping up the total number to over 60.

Here are the bug fixes Nvidia has included in this Game Ready driver.

Known issues to keep an eye out for are there as well:

The 441.66 WHQL-certified Game Ready driver's release notes are available here. It can be downloaded via the GeForce Experience app on Windows or the links down below.