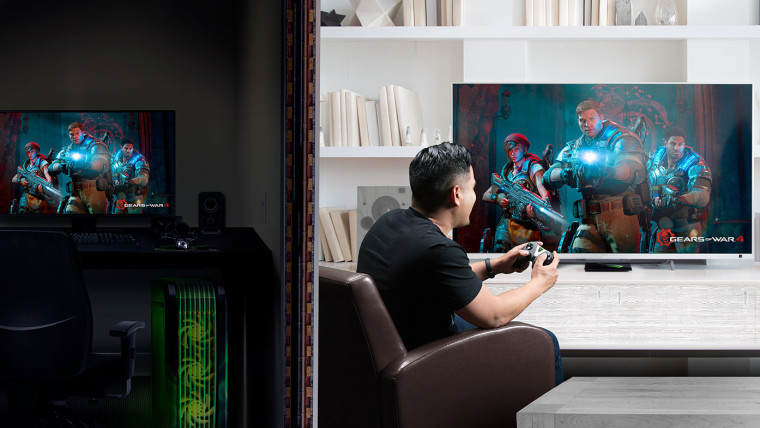 Nvidia is rolling out an update for its original Shield TV device, bringing it up to Android 7.0 Nougat. The update includes 4K support and some changes to the interface, such as the newly accessible "Nvidia Games" portal. The update advances the original Shield TV to more closely resemble its successor, the Nvidia Shield, announced by the company at the CES 2017 event.

Included in the update is 4K support for Amazon Video and Nvidia's Gamestream service, enabling gamers to stream titles from their computer in improved 4K Ultra high definition. On the other hand, users who take advantage of Nvidia NOW - a streaming service that uses cloud storage - will be able to stream games at 1080p.